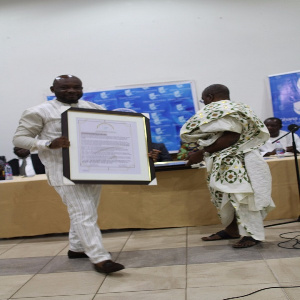 Kumasi based private radio station, Otec FM, has been awarded a “Life Achievement Award” at the just ended maiden edition of the Ashanti Regional Ghana Journalist Association (GJA) awards at the Miklin Hotel in Kumasi, Friday 31st of May, 2019.

Held under the theme, “The Media’s Mandate in Fostering Sustainable Environmental Sanitation”, Otec FM, the first private commercial radio station in Ghana, was awarded for its core values of projecting the goodness of the people.

The award was presented by the National President of the GJA, Roland Affail Monney, to the General Manager of Otec FM, Ebenezer Sarpong Mantey.

Accompanied by a citation, it read: “You have news and current affairs programs that employ a great deal of professionalism with the ability to sift out relevant issues that appeal to your target audience who are currently updated on both local and international news as a result of the constant in-house training of your staff.”

Part of the citation also read “your unique program format in Twi dialect has earned you an appreciable level of more than 3.5 million audiences in the market segment, mainly the middle to the upper class and not necessarily the general educated class.”

“In fact, being the premier radio station in Ghana, you can boast of providing labour force for almost all the radio stations in Ghana now as program schedule and names have become a blueprint for almost them as well,” the citation concluded.

In all, 21 journalists from 11 media houses received awards in 24 categories. The award brings to two, the number of awards the station has received in 2019, the first been the “Best Performing Media House” in Ghana, 2018, by the Confederation of Governance Assessment Institute (COGAI).

Otec FM was established by Mr. Oppong Twumasi, deceased, in 1986 at CPC in Kumasi, before relocating to its present place at Asawasi, near the Manhyia Palace roundabout. 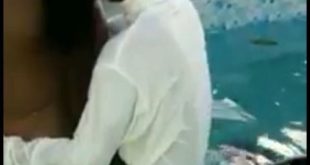 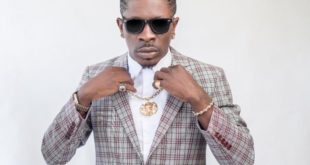 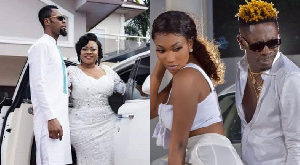 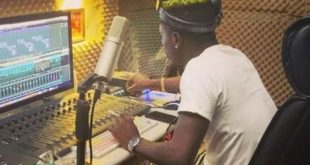 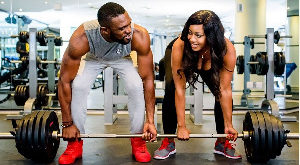 Relationships and fitness go hand-in-hand; both require hard work, commitment but are worth it! Modern … 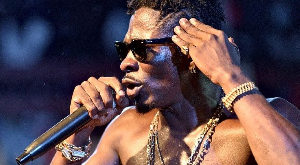