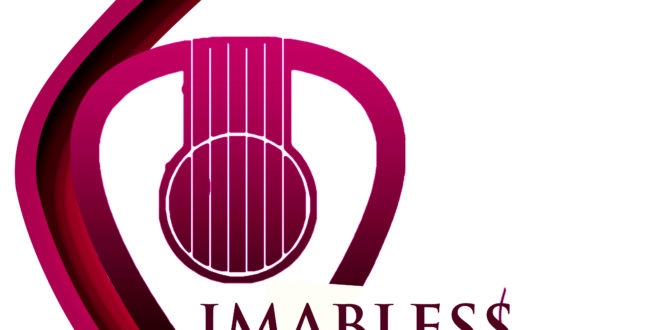 The first song of Imabless featuring Criss had had a positive impact on gospel music lovers and Christians alike.

This single has its own uniqueness and character and is already enjoying massive air play among some radio stations and social media.

According to him, the timely interventions of the Church of Pentecost Berekum Area and some good Samaritans helped him to his admission fees to the University of Education, Winneba.

Emmanuel Kyeremeh hails from Tainano No.1 in the Asiri District of the Bono Region.

He started school at Kumawu Presbyterian Primary and completed Jinijini Senior high school in the year 2013.

The N’adom hit maker obtained diploma in graphic design at the University of Education, Winneba .

He discovered his talent as a gospel singer 9 years ago and I have one Album now, however, a single with a tittle N’adom has been released. 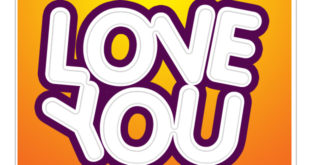 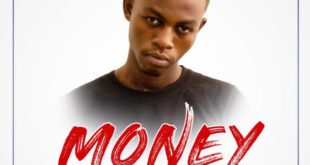 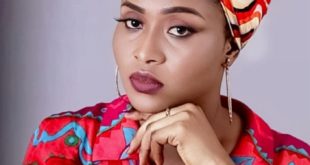 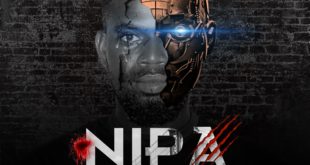 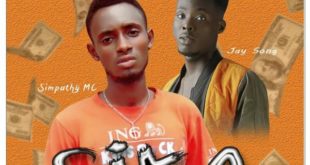 DOWNLOAD MP3: We Love The Cheese By Hugo Ray