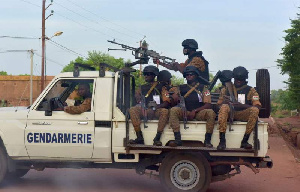 The military in Burkina Faso says the number of soldiers killed in a suspected jihadist attack on Monday has risen to 24.

Dozens of militants are reported to have stormed the army base in northern Soum province, arriving on motorbikes and pick-up trucks.

This is believed to be the heaviest loss the army has suffered in its campaign against Islamist militias.

Burkina Faso’s main opposition party has called on the government to resign, accusing it of failing to contain the jihadists who have killed hundreds of people in recent years. 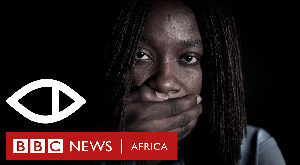 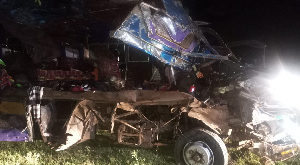 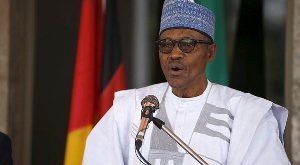 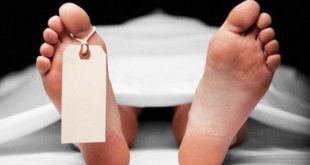