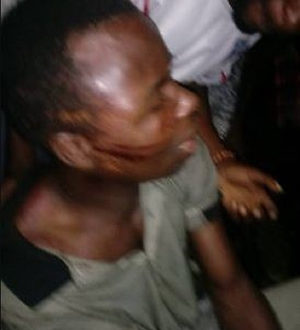 Four Nigerians on Monday allegedly subjected their Ghanaian domestic help to severe pain, leading to disfiguring of the body of the victim.

Joy News’ Latif Iddrisu reports that the victim’s head had increased to about twice its original size due to swells as a result of incessant hitting.

According to good a Samaritan, Shaibu Abubakar, who rescued the victim at East Legon, the piercing cry of the victim while being pummeled aroused his curiosity to approach the scene.

“We heard the victim crying out saying ‘this evening they are going to bury me in a septic tank.’

“When we rescued the boy his head was like the head of three of us put together. And his arm had become like those of four people put together.

“They had beaten him so much. What the Nigerians have done today??? the Samaritan narrated to Latiff Iddrisu.

However, attempts to gain access to the specific residence was met with intense resistance from Nigerian occupants of the house.

According to the Nigerians, he was interfering in a very private matter. In the ensuing melee, the rescuer sustained bottle wounds in his palm.

But he was unfazed.

Mobilisation of community members led to overpowering the Nigerian captors who had exacted enough punishment on their victim.

Incensed by the development the mob forced their way into the house and vandalised four cars and property after rescuing the victim.

The police who came in later, after ignoring earlier distress calls to help, have commenced investigations.

The case is currently ceased with the Accra Region Police Command after it was first reported to the East Legon Police. 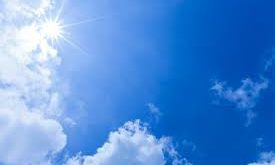 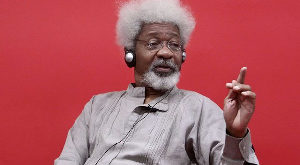 Buhari is not in charge of Nigeria – Wole Soyinka 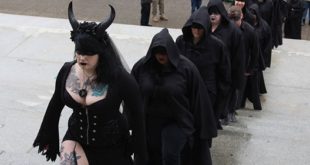 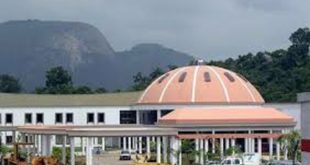 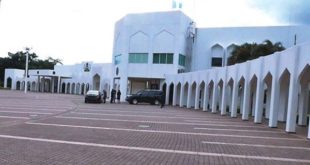