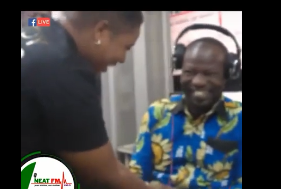 VIDEO: Xandy Kamel shows her beads to Radio Host, makes him put his hands in her shorts

In an interview with Kwame Ajietia on Neat Fm, Xandy Kamel was asked how actors play sex roles and she said she was willing to show him how it is done and she will not mind having sex

She got off her seat and was ready to open, host, Kwame Adjetia’s trousers. He was hesitant and told her he wasn’t the one showing them how the role is played. She stopped and said she doesn’t mind showing him and she isn’t even wearing a pant.

She pulled her shorts down a bit and showed him her beads and said he knows she never wears panties. She added that she never has a problem with taking off her clothes but she needed to turn him on too

She moved close to him again and made him put his hands in her shorts. He pressed and hit her ass as she moved back to her seat. She asked him if he was turned on because the look on his face showed that he wanted to cry. He responded by saying he just felt a lot 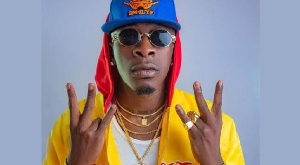 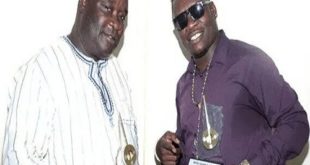 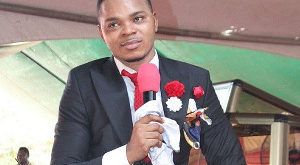 June 3rd disaster: I rescued some victims from the fire spiritually – Obinim brags 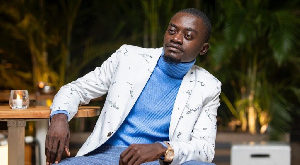 Lil Win apologises to former Cocobod CEO for defaming him 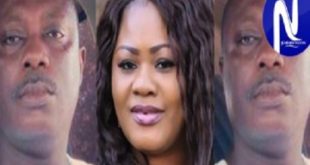 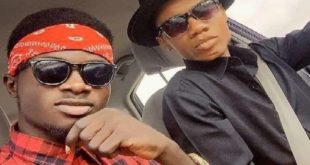 The comparison between two of Lynx Entertainment finest artistes, KiDi and Kuami Eugene, has always …