Ghana has defied odds to beat Algeria 1-0 and qualify for their first-ever CAF U23 Cup of Nations finals.

Captain Yaw Yeboah, who plays for Celta Vigo, scored the only goal to ensure the Black Meteors secured a 2-1 aggregate win.

The changes made by the former Cameroon assistant manager yielded positive dividends as the Meteors showed more intent with captain Yaw Yeboah tormenting the Algerian defenders in the first half.

Les Fennecs elevated their game after recess but struggled to breakthrough with pockets of chances for both sides not taken.

Mercurial captain Yaw Yeboah broke the deadlock in the second half after 69 minutes.

Although, captain Yaw Yeboah scored the crucial goal to send Ghana through it was Asante Kotoko goalkeeper Kwame Baah that kept the Algerians at bay with some stupendous saves to thwart their efforts.

Previous Police allegedly kill University student, injure others during protest
Next Algeria reacts to loss to Ghana in U-23 AFCON qualifiers 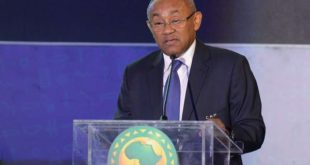 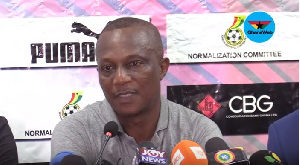 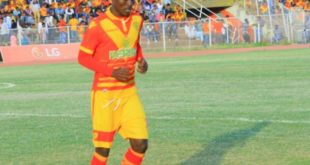 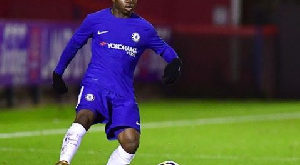 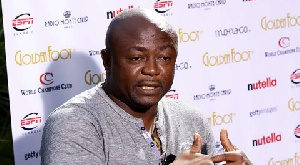 Ex-Black Stars skipper, Abedi Pele, is among a host of coaches who have been given …