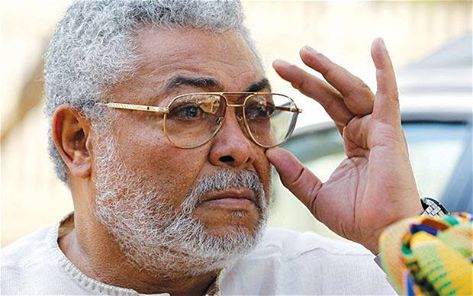 President Nana Addo Dankwa Akufo-Addo has dispatched a Government delegation to represent Ghana at the funeral, in Harare, Zimbabwe, on Saturday, 14th September, 2019, of the late Robert Mugabe, first President of Zimbabwe, whose first wife was a Ghanaian, the late, well-known nationalist, Sally Mugabe, neè Hayfron.

The delegation is led by the 1st President of the 4th Republic, Jerry John Rawlings, and includes the Deputy Minister for Foreign Affairs and Regional Integration, Charles Owiredu; a nephew of the late Sally Mugabe, Mr. Queesy Ninsin-Imbeah; and officials of the Foreign Ministry.

He died after battling ill health in a Singapore hospital.

Mr Mugabe was ousted from power in a military coup in November 2017, ending his three-decade reign.

He was imprisoned for more than a decade without trial after criticising the government of Rhodesia in 1964.

In 1973, while still in prison, he was chosen as president of the Zimbabwe African National Union (Zanu), of which he was a founding member. 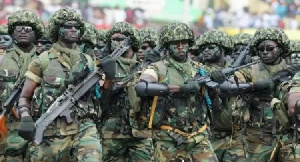 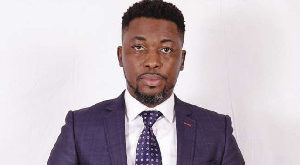 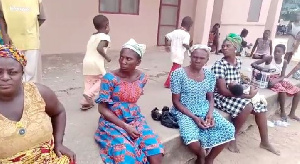 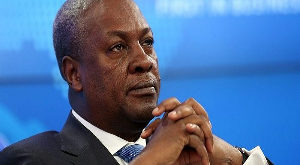 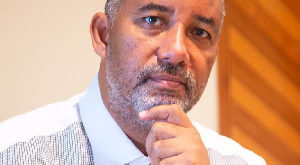 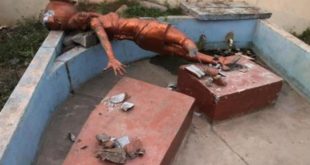