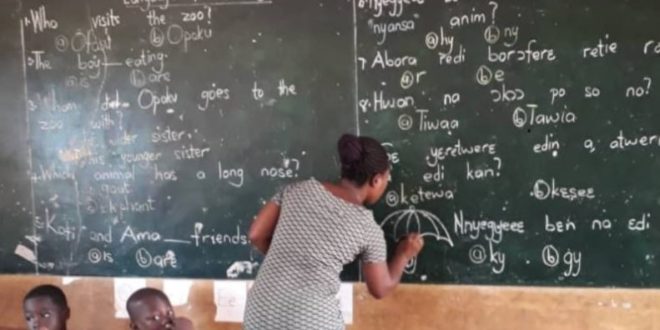 A total of four hundred and sixty (460) First Year Teacher Trainees in the 46 colleges of Education in the country have been dismissed.

The Students were rusticated over poor academic performances by the University of Cape Coast which is the affiliating University of the colleges.

The affected students are the first batch of Trainees admitted in 2018/2019 academic year pursuing the four year Bachelor of Education Program.

The B.Ed programme is the cumulative work undertaken by Ghanaian educators under the Transforming Teacher Education and Learning (T-TEL), a six-year (2014-2020) government of Ghana programme, funded by UK aid, and is intended to transform the delivery of pre-service teacher education.

The new Policy requires that all basic school teachers would have to study and attain a Bachelor of Education (B.Ed.) degree aligned to the NTECF to be delivered by the 46 Public Colleges of Education in Ghana through their affiliate public universities.

The affected students were sacked for trailing total of 15 credit hours subjects in their first year. There is widespread depression among affected students with some attempted suicide while others unable to return home for fear of being stigmatized.

The affected students are accusing National Conference of Principals of Teacher Training Colleges (PRINCOF) and Teacher Trainees Association of Ghana (TTAG) for being indolent about their plight given that the First Year of their course was riddled with challenges.

According to the affected students, the over a month strike by Teachers of Colleges of Education piled pressure on them to complete a sixteen week curriculum in twelve weeks and as a result most topics were not treated.

Apart from these the students also claim First Semester of First year was affected by “Inadequate Teaching and Learning Materials .TLMs to be used in the course of study were not enough and in some instances were not even in existence.Also Handouts to guide trainees in their course of study delayed in its provision and in most cases were not up to date”.

When contacted TTAG said it will speak on the development at the right time.

Previous {VIDEO}: I will succeed Buhari as President of Nigeria – Pastor Bakare
Next Minority to drag Sam George’s slapper before Privileges Committee 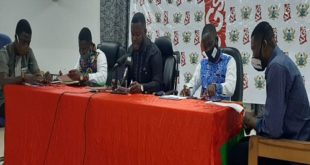 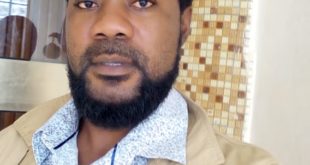 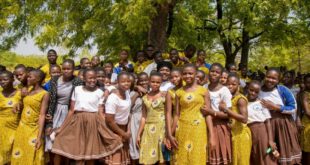 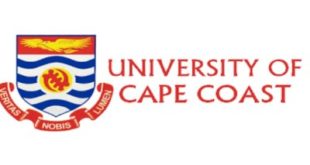 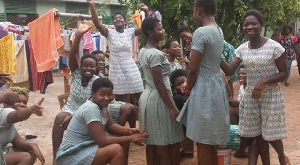 Coronavirus: Students share their thoughts about reopening of schools

Some Senior High School students across the country have expressed their feelings, thoughts and concerns … 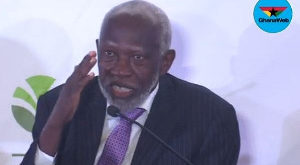 Teachers should be ready to forgo 50% of their salary if they want to stay home – Prof. Adei

Professor Emeritus, Stephen Adei says teachers must be ready to forgo 50% of their salaries if they …