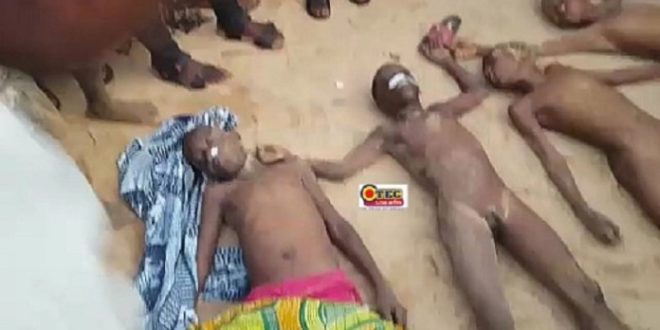 Residents at Bremang UGC last stop in the Suame Municipality in the Ashanti Region were thrown into a state of shock on Saturday September 21, 2019, evening when four children were drown in a river when swimming.

The four children have been identified as ten year-old Seth Owusu, nine year old Ezra Asante and nine year old Clinton Gyamasi, with the fourth child yet to be identified.

According Kofi Emmanuel, who retrieved the bodies from the river told Otec News’ Francis Appiah that the sad incident happened at 4 pm when the children numbering six came from the neighboring Pankrono to swim, but four took part in the swimming with the remaining two waiting for their turns.

“Initially I doubted him but something came to me to heed to his plea, I followed him, dived into the water and retrieved one dead body. It took me ten minutes under the water before retrieving the remaining three bodies,” he added.

Kofi Emmanuel said swimming in that river, which is 7ft deep, has been a spot for most children during afternoon times and no amount of warnings have prevented them from enjoying.

Residents who came to the scene could not control their tears when the bodies were lined up on the bank for identification.

The bodies were rushed to the Tafo Government Hospital by NADMO officials but were pronounced dead by a doctor.

The bodies have been since deposited at the Komfo Anokye Teaching Hospital morgue by the police.

Previous Danger! Adolescents use weedicides for abortion
Next One dead, others injured as vehicle runs into drinking spot 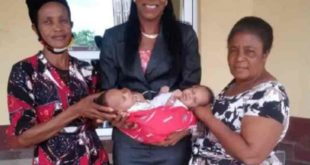 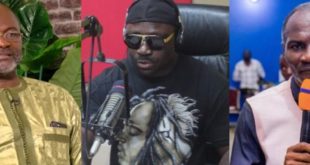 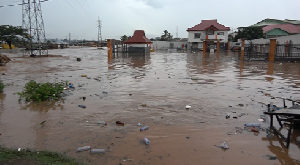 2 hospitalised, cars washed away at Kasoa after over 5 hours rain 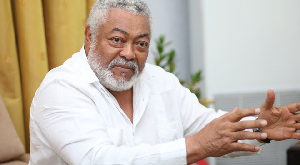 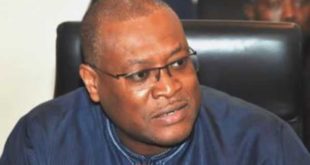 Watch The video below A 13-year-old girl, named Atto Akweley, has met her untimely death …