Home / POLITICS / Government has lied to us – TUTAG 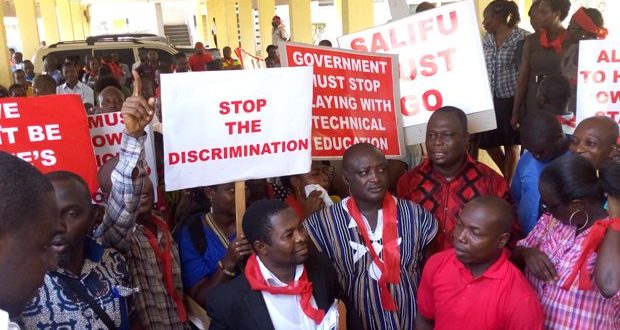 Government has lied to us – TUTAG

The Technical University Teachers Association of Ghana (TUTAG) has threatened an industrial action against the government over its failure to implement the conditions of service for public universities.

In a press statement sighted by MyNewsGh.com, TUTAG expressed disappointment, explaining the government has downgraded some professors to assistant lecturers without the National Accreditation Board (NAB) evaluation report.

Speaking to some members of TUTAG, they told MyNewsGh.com that due to this, they are hitting the streets soon

“How can you downgrade the rank of some staff before their certificate was sent to NAB for verification, this is afront to fairness and were preparing for demo in the next one hour”, he told MyNewsGh.com

Read the full statement below

Previous 38-year-old woman dies after giving birth to triplets
Next VIDEO: How Sarkodie warned lecturers against ‘sex for grades’ 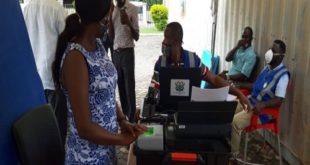 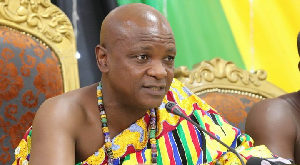 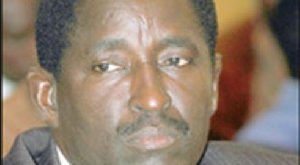 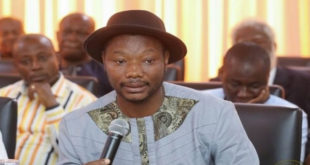 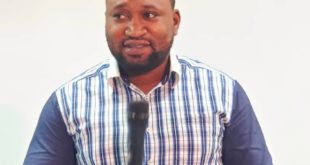 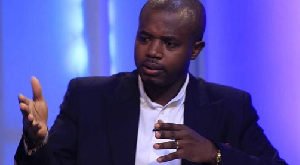