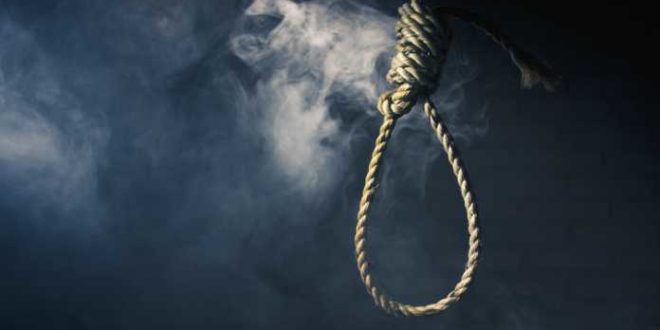 Man kills himself in cocoa farm after fight with wife

A 48-year-old man, Yaw Bempong, has allegedly committed suicide after a misunderstanding with his wife.

The incident happened at Alotoso, a farming community in the Atewa East District of the Eastern Region.

According to Uncle of the deceased, Opanyin Yaw Boamah, the deceased after the misunderstanding with the wife on Friday, October 11, 2019, subsequently disappeared from the house.

A search party, however, later found him dead in his cocoa farm.

The body of the deceased has been retrieved and deposited at the Kibi Government Hospital morgue.

Previous Man, 48, commits suicide after ‘misunderstanding’ with wife
Next Special Prosecutor’s office: ‘It’ll be suicidal to give up on Martin Amidu’ – Domelevo 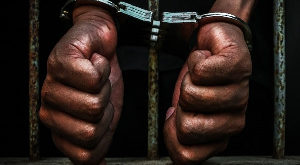 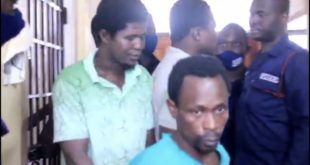 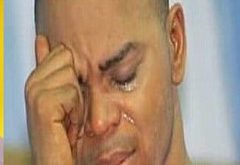 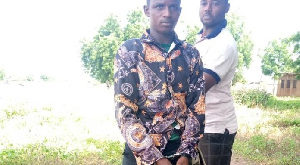 A 25- year-old man, Abdul Rahman Yahaya, has been arrested by the police for inflicting … 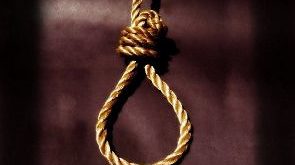 The lifeless body of one Raymond Atiah, a middle-aged man at Zaare, a suburb in … 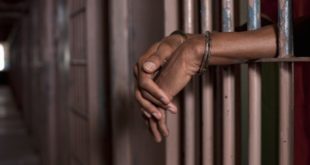 A 38-year-old Malian national, Zebila Haruna, is in the grips of the West Mamprusi Divisional …