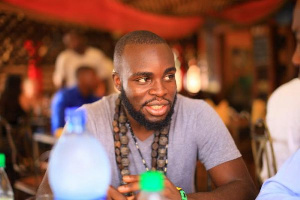 I started street shows before you – M.anifest to Shatta Wale

Prolific Ghanaian rapper M.anifest seems to be concerned over claims by dancehall musician Shatta Wale that other musicians in the country are copying his style of organising street concerts.

According to Shatta, he was the first to start such shows in Nima, Korle-Gonno, etc.

“I am really happy most of them are learning from where I started schooling from (Street), I am one of the boys who started street shows in Ghana; I did community shows, from Nima, Jamestown during that time, most of them were concentrating on filling the conference centres,” Shatta said on the Starr Drive with KOD.

These comments come days after Sarkodie organised his ‘This is Tema’ Concert.

Reacting to the comments, M.anifest in an interview on the Starr Drive, Tuesday, said: “it’s making the rounds. Let me correct him though, I did Madina block party before everybody did anything else”. 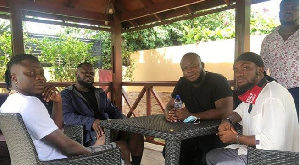 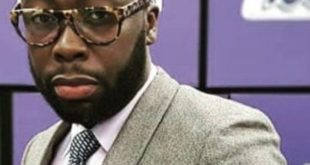 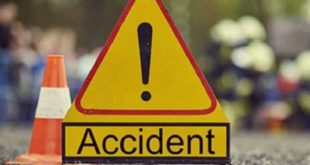 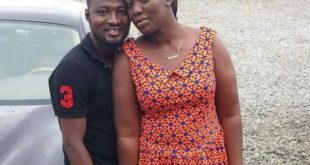 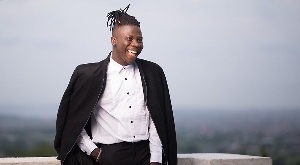 Stonebwoy ‘brags’ about how he takes care of people financially

Ghanaian dancehall musician Stonebwoy has bragged over how he financially supports people. The musician who was talking … 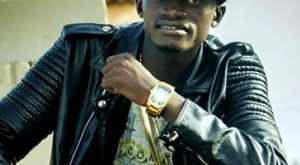