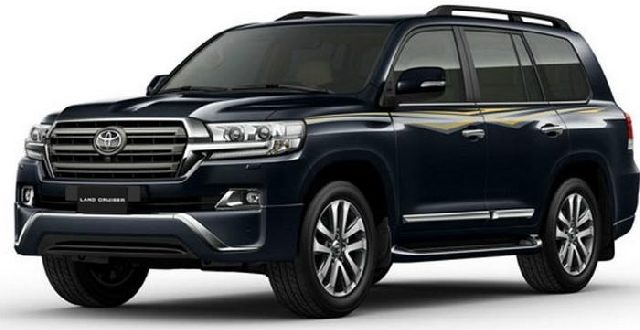 The Ashanti regional police command has commenced investigations into an armed robbery attack on the Member of Parliament for Nhyiaeso.

The lawmaker, Kennedy Kankam, and his family, according to the police, were allegedly attacked at their residence by three armed men on Sunday, 3 November 2019.

The MP, the police noted, said the suspects told him they had been hired to assassinate him.

The armed men made away with an unspecified amount of money, a laptop, mobile phones, television sets, and a Toyota Land Cruiser vehicle.

The Public Relations Officer of the command, ASP Godwin Ahianyo told Kumasi FM’s Elisha Adarkwah that the vehicle has been retrieved. It was abandoned at Kwadaso Dwenase.

He said investigations have commenced into the attack, adding that the police has picked some information that would lead to some arrests soon.

ASP Ahianyo appealed to the general public to give the police reliable information that will lead to the arrest of the suspects.

In a related development, ASP Ahianyo said investigations have commenced into the lynching of a 24-year-old alleged armed robber at Sokoban Kimpom New site in the Kumasi metropolis.

The deceased, Nana Akwasi, was beaten to death on Monday, 4 November 2019 after he allegedly robbed some residents in the area.

Previous God not wicked to return Mahama to power – Akufo-Addo
Next Paris climate accords: US notifies UN of intention to withdraw 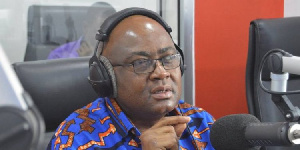 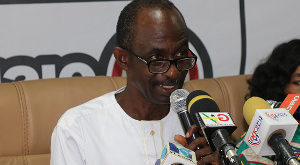 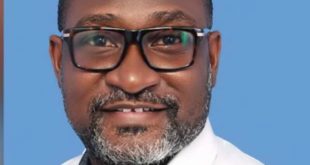 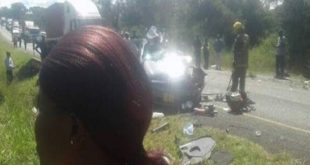 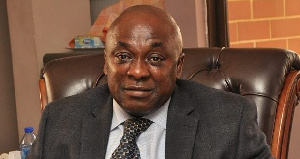 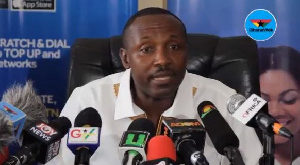