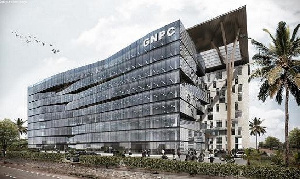 The Ghana National Petroleum Commission (GNPC) will continue to be afflicted with political interests and interference until non-partisan managers are appointed to lead it, the Chief Executive Officer of GASSOP Oil Kojo Poku has observed.

According to him, GNPC will not be able to operate and function like other global giants in the petroleum sector because there is no good corporate governance at the firm.

“GNPC is not anywhere close to Petronas or any of the big oil companies. Corporate Governance is what underpins most organizations. In most organizations in Ghana that is missing,” he told Morning Starr host Francis Abban Wednesday.

The GNPC’s expenditure has come under scrutiny after its budget for corporate social responsibilities was leaked.

The Economic and Organised Crimes Office (EOCO) also got a donation of 550, 000.00 Ghana cedis. 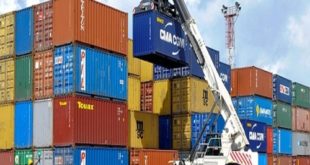 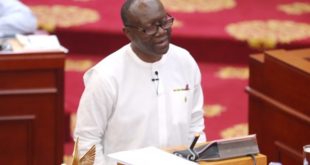 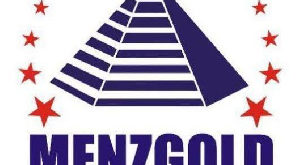 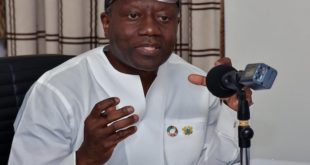 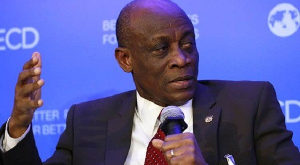 Ghana’s Public Debt cannot be 59.3% of Gross Domestic Product at the end of March … 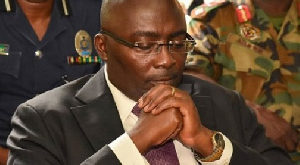