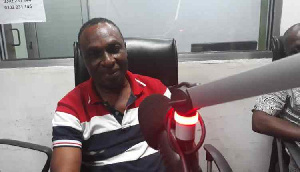 Former National Democratic Congress (NDC) Metropolitan Chief Executive (MCE) of Takoradi, Kobena Prah Annan, has made a shocking revelation that the quest for power within the NDC led to the killing of his colleagues through the use of “juju”.

“…it was my own NDC folks who made sure that I was removed from office as mayor because I was not in their camp and was not dancing to the tune of their kind of music but I’m happy that, I’m well today, maybe I would have died by now through juju because I know most of my colleague District Chief Executives who died through juju and I can tell you that majority of politicians in Ghana will not make it to heaven,” he said in an interview with Empire FM recently monitored by MyNewsGh.com.

Mr Prah Annan decried the unhealthy competition in Ghana’s politics, especially intraparty competition which he asserts is deadlier than between or among political parties.

He detailed how members of his party, the NDC, not those of the opposition were relentless until they got him removed from office as mayor of Takoradi even though he was performing well in his job.

The former mayor also blamed politicians for not seeking the welfare of the electorate even after they have had political power for a long time, adding that the political establishment does not encourage innovation that will inure to the benefit of the people as a whole.

“… When I return from Norway where I lived, I brought a lot of ideas to change Sekondi-Takoradi because this was at the time Ghana had discovered oil but my own party people ditched me, thankfully my survival is not dependent on politics, look politicians like Joe Ghartey and the rest have been in parliament for so many years but Sekondi-Takoradi and the region lacks the needed infrastructure, he should give way to the young ones,” he lamented on the Ballot Box Show Tuesday.

Mr Annan served as mayor for Takoradi from 2009 until his removal in 2011 by the then President Atta-Mills. 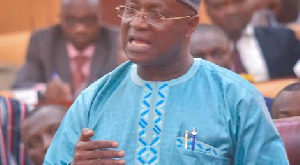 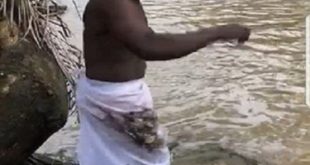 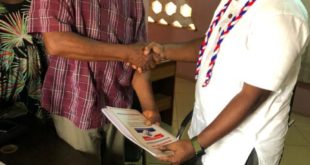 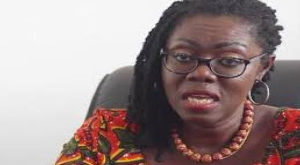 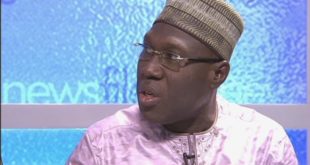 SONA debate boycott: Minority yet to take a decision