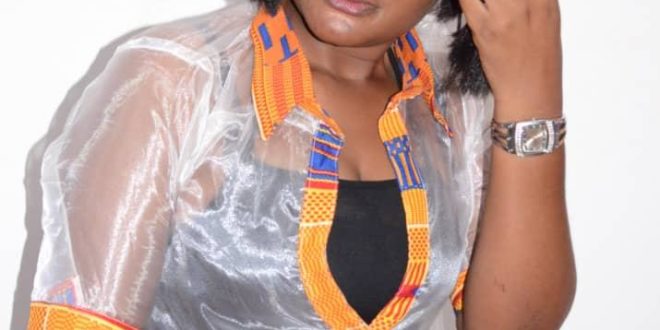 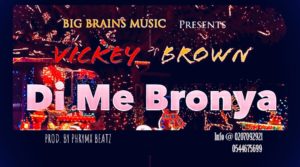 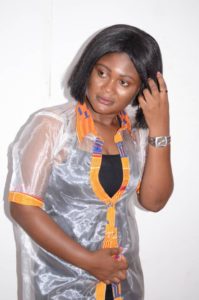 The Bono East based Vickey Brown who is a nurse by profession and has the talent of music, has come out with her second and brand new song called “Di Me Bronya”, an Afro Pop singer who broke the internet and social media platforms with her stunned and angelic voice with the first single dubbed “Nkontompo” song which was produced by Phrymx Beatz under the Big Brains Music record label.

Vickey Brown never sleeps on her Nkontompo song, she is here again to serve Ghanaians, something new this time afro pop song with danceable vibe for us to party.

She recognises the presences of everyone in a gathering on this song as Christmas is also approaching she talked about gift giving during the festivity, the song is entitled “Di Me Bronya” she’s on the Big Brains Music record label, the beat was produced by Phrymx Beatz.

Vickey seems to be on fire and it doesn’t seem like she is slowing down any time soon on her music carrier.

Listen and Enjoy the song below!

Previous Savannah Regional Minister Assures Residents Of Makango Of A Bridge to Link Mankango and Yeji
Next Mahama’s Running Mate: Rawlings kicks against Kwesi Ahwoi as Duffour begs to be considered 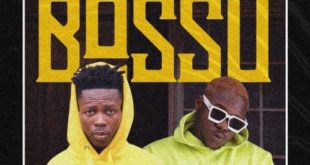 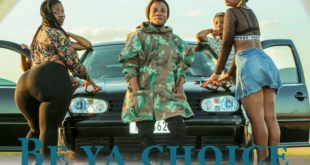 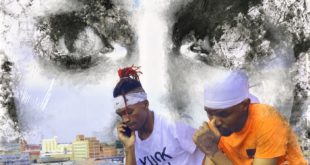 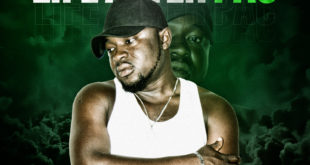 There isn’t any back handshaking, the reason for the noise has finally arrived. One … 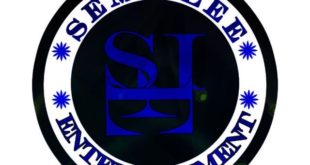