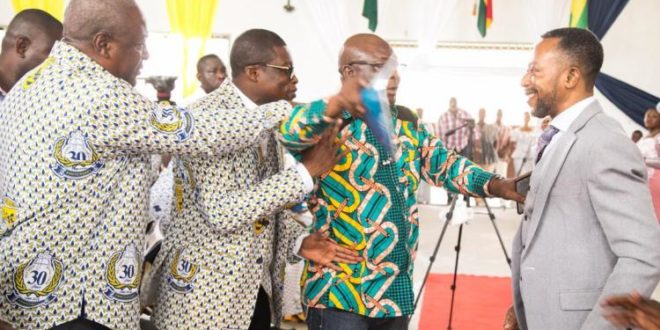 Members of the National Democratic Congress on social media are applauding and congratulating the Aide De Camp (ADC) of former president John Mahama for blocking Rev Isaac Owusu Bempah from greeting their leader. They say a slap on Rev Owusu Bempah’s face will be well in order next time; MyNewsGH.com reports.

The founder and leader of the Glorious Word and Power Ministry at a Church event over the weekend had attempted to exchange pleasantries with the former president Mahama but was blocked.

NDC members are angry that on the 31st night in 2018, Rev Owusu Bempah prophesied that he had observed in the spiritual realm two graves, of which the bodies of the former President Mahama and the former First Lady of Ghana Lordina were buried. He said that in 2019, the spirit of death will welcome these two if prayers are not said to end the calamity.

The NDC members are not taking kindly to these pronouncement.

“You were not invited to the programme. The moment you heard JM was around you just came there to fool just because your church is close to where the programme was taking place. Next time the security should just slap him and drag him out.” NDC’s Yayra Koku wrote.

“You want to shake the same hands you accused of being stained with blood? Or you want to carry out your evil prophesy physically through handshake cuz you’ve waited for that bad news for long?” It will never happen in the name of Jesus” Another added.

The former president Mahama and Rev. Owusu Bempah clashed at the Holy Ghost Revival Center of the Assemblies of God Church, South Odorkor, Accra where they were both invited by the Church to grace their 30th Anniversary.

The incident happened when Rev Bempah, who had to leave earlier because he had to go and preach at his own church, was asked by the Host Pastor to exchange pleasantries with the guests who were present.

There was a near-clash after Rev. Bempah shook hands with Mr Mahama. He requested to have a word with the NDC flagbearer but Mahama’s bodyguard refused which triggered a brief altercation.

After about five minutes of disruption, calm was restored. 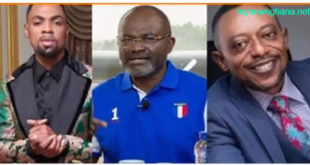 VIDEO: This is Why Ken Agyapong Did Not Attack Owusu Bempah, Obofour 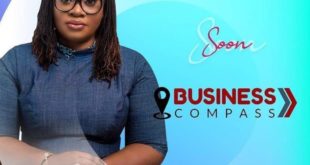 Charlotte Osei to host a new show on GhOne TV 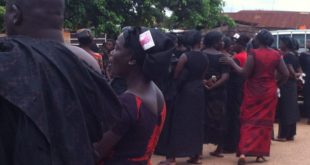 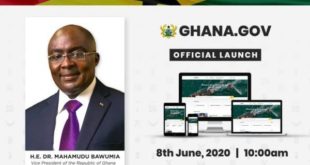 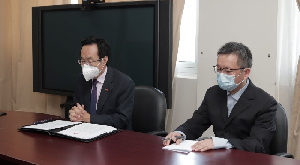 “Ghana is my second home. I will forever love Ghana”, those were the final words … 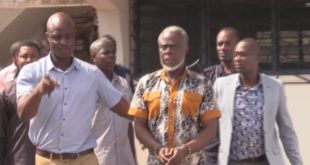 An Accra High Court has reduced the bail terms of Dr. Frederick Yao Mac-Palm, the …