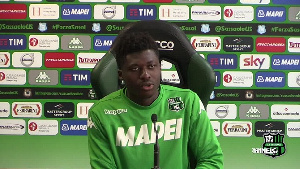 Reports in Italy suggest that Ghanaian midfielder Alfred Duncan is weighing up his options ahead of the January transfer window.

The 26-year old has seen limited playing time with Italian Serie A outfit Sassuolo since his return from earlier in the season could look elsewhere for more game time given the right offer.

Despite been a senior figure in the team, Duncan has had to deal with competition for places in the Sassuolo midfield with young Traoré.

That situation has now made a January move a possibility for the Ghanaian international whose contract with Sassuolo runs out in June 2022.

Duncan was recently approached by his boyhood club Inter but that speculation dwindled with the Narazuri failing to land a deal for the Ghanaian in the summer.

But with other top names like Rakitic, Vidal and Xhaka currently being linked with the Serie A leaders, it doesn’t look like Inter will table a bid for the Ghanaian in January. 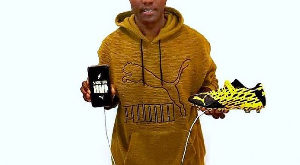 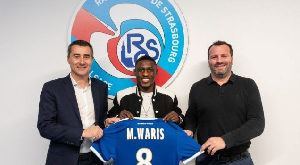 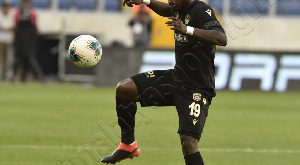 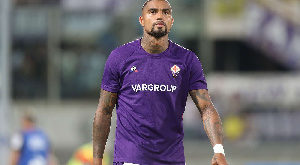 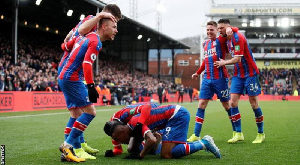 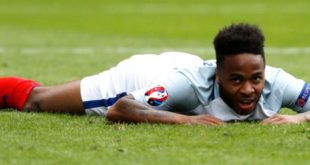