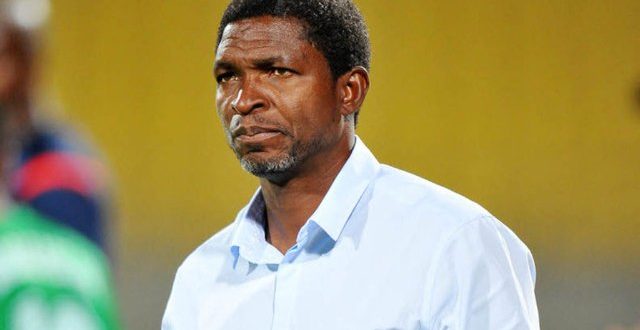 Black Stars B coach Maxwell Konadu is on the brink of returning to former club Asante Kotoko.

The 47-year-old is in advanced talks and is expected to sign a three-year with the Kumasi-based club before the start of the Ghana Premier League on December 28.

Both parties are satisfied with the contract details and an official announcement is expected soon.

Should Konadu return, this will be his second spell with the 24 time Ghana Premier League champions.

He guided them to a 22nd league title in 2012 but resigned to coach the Black Satellites and subsequently become
assistant coach of the Black Stars in 2013.

Konadu was voted as the manager of the tournament at the 2019 WAFU tournament which the Black Stars B came second to Senegal in the final after losing on penalties. 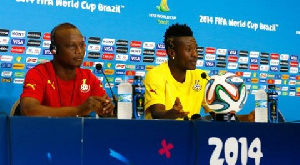 ‘No Black Stars player is richer than me’ – Kwesi Appiah 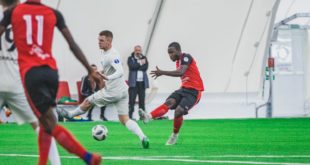 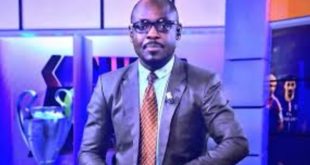 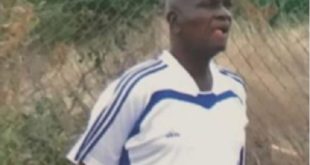 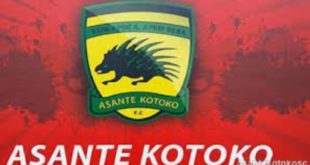 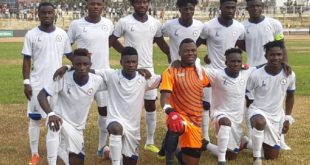