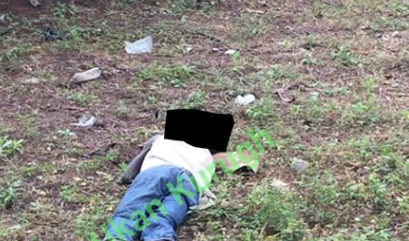 A Nigerian pastor in Lagos has reportedly committed suicide following allegations that he diverted church funds for personal use.

According to a local newspaper, the deceased, identified only as Bassey (49), was alleged to have taken his life early on Monday morning by slashing his throat with a knife.

The man’s wife and son have since been arrested in connection with the incident.

Bassey’s suicide note, which was discovered in the family’s room, revealed that he had taken his life and that his family was not complicit in his death.

Although the sum involved in accusations leveled against the pastor remained undisclosed, police officials said they were still investigating the validity of the claims.

The development follows on from several suicide reports involving Nigerian pastors, one of the most notable being the death of a Lagos-based pastor Gabriel Oyebode in 2014.

According to a local publication, Oyebode was alleged to have attempted suicide twice before succeeding on his third try.

It was not clear what circumstances led to Oyebode’s demise. 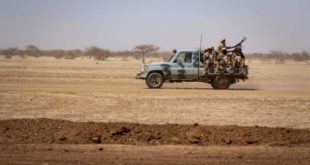 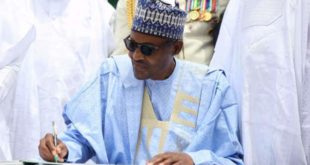 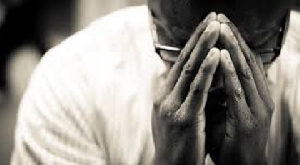 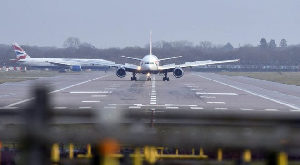 Israel evacuated 274 of its citizens from Nigeria on Sunday. The move was connected to … 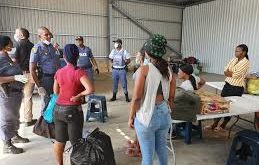 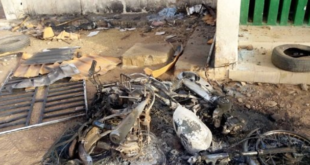