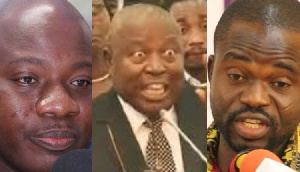 Chasing Ayariga over GH¢36K, and not GYEEDA millions shows you’re not serious- Manasseh to Amidu

Award winning freelance journalist Manasseh Azure Awuni has fired Special Prosecutor Martin A.B.K Amidu for what he says is a lack of seriousness on his part.

In an Accra FM interview monitored by MyNewsGh.com, Manasseh said that while they may be merit in Amidu’s case against Bawku MP Mahama Ayariga, it shows a lack of seriousness to pursue Ayariga over Ghc36,000 while millions remained unrecovered the infamous GYEEDA scandal.

The former Joy FM journalist said he was one of the people who praised Akufo-Addo over the choice of Amidu but he has since lost faith.

“I’m not saying there’s no case or whatever in Ayariga’s issue, but if after one year we have hundreds of millions of cedis wasted and then the Special Prosecutor is going after some GHS36,000, the Special Prosecutor could have also looked at the GYEEDA report; there are a lot of things in there, a lot of low-hanging fruits worth hundreds of millions of cedis that this office should have developed an interest in” he said.

“But you spend all your energies chasing Ayariga worth some GHS36,000, then where I sit and what I know, I wouldn’t take that office seriously until it proves itself worthy of being taken seriously because I was one of those who felt the Office of the Special Prosecutor was very good and I even wrote an article commending the President for appointing Martin Amidu because I felt he was the best person to have been appointed, but from where I sit, I see that office as a failure until that office proves otherwise”, Manasseh explained. 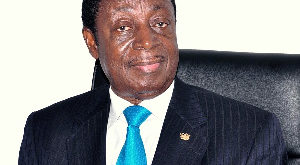 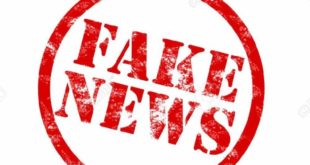 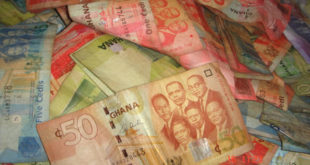 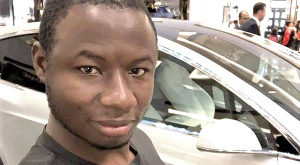 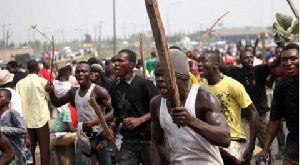 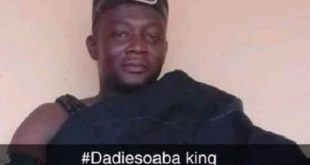