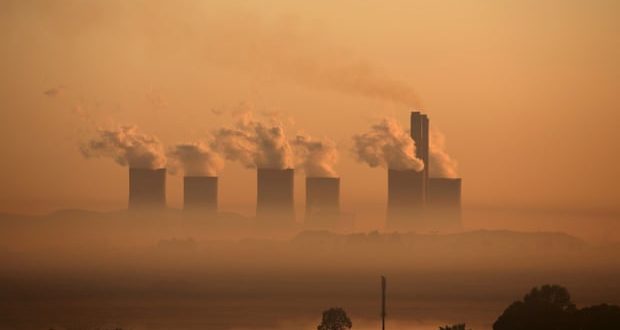 South Africa has been hit by massive power cuts and acute water shortage.

The situation, according to report has caused a lot of frustration and huge losses for many business owners.

The few weeks leading up to Christmas are the best time for business in South Africa’s beauty industry. With the long summer vacation and festivities ahead, “Everyone wants their nails, hairs and eye lashes done. It usually means extra income for people to buy Christmas presents for their families.

But speaking in interview with PRESS RADIO reporter, Margaret Sarfowaa some business owners and commission workers lamented that they have to do away with some of the surprises they had planned to buy for their loved ones due to the effect of the load-shedding.

Load-shedding is the planned interruption of electricity service that has caused the scheduled, rolling blackouts across South Africa during the past several years.

In the recent load-shedding, homes and businesses are plunged into darkness for periods of two hours, several times a day.

The most recent outages, the worst for more than a decade, started December 1st, 2019 ago and have intensified over the last 10 days.

Many people particularly, business owners have criticized the South African electricity public utility, Eskom load-shedding and called on the government to address the power crisis.

Meanwhile, Residents at Carolina in the Mpumalanga province of South Africa have experienced an acute shortage of water for the past two days.

Thousands of these frustrated residents have had to sacrifice time of their normal schedules and even productive work hours to go on a hunt for fresh water. 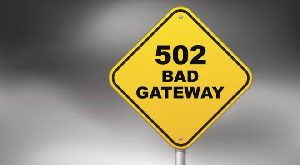 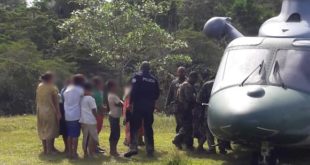 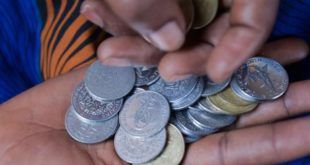 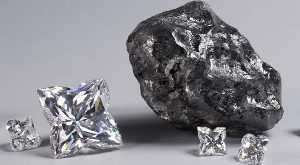 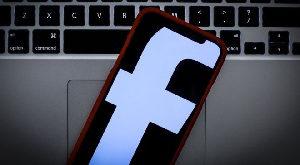 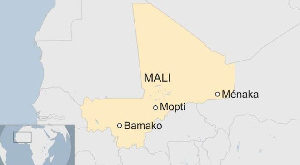