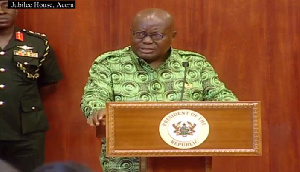 We are strengthening anti-graft institutions to curb corruption – Akufo-Addo

That is why, the President said, his government had increased budgetary allocations to anti-graft institutions from 25 percent in 2017 to 34 percent in 2018.

Addressing the media at the yearly Press Encounter at the Jubilee House, Accra,the President noted that he as an individual could not fight corruption, but to build up the capacity of state institutions that were mandated by the law to curb graft.

Those institutions include; the Commission on Human Rights and Administrative Justice, Attorney General’s Department, Parliament, and the Economic and Organised Crimes Office (EOCO).

The President’s take on the matter comes at a time, when a recent Afro barometer survey in Ghana indicated that majority of Ghanaians perceived corruption to be on the rise in some public institutions, with some critics accusing the government of clearing some of its appointees of corruption charges.

But the President insisted that “I am not corrupt…and I am not presiding over a corrupt government”, saying that his commitment to stamping out corruption in public sphere was unwavering.

He said all accusations that were leveled against his appointees were investigated and none of those allegations were found to be true.

“I don’t have the power to clear anyone of corruption”, he said, noting that his training as a lawyer would never allow him to accept accusations without evidence, and stated that every intervention he made bordering on his appointees was based on the reports presented to him by the bodies that investigated those allegations.

He stressed the need for Ghanaians to avoid the political colouration of investigations and prosecutions, especially when political actors were involved, and allowed the rule of law and due process to take its course.

Responding to a question on whether the CDD’s Afro barometer report predictions that no political entity would win the 2020 elections outright, the President said he was indifferent to such polls and that “the only poll that matters is that of December 7”.

On the economy, the President said 2019 began on a good note and “our economy is taking shape”, and economic growth has been steady.

He said though the nation did not achieve a full middle income status, all the macro-economic indicators were pointing in the right direction, adding that Government would consolidate the gains made so far to position the country on the path of growth and economic progress. 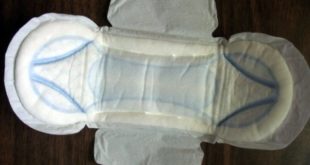 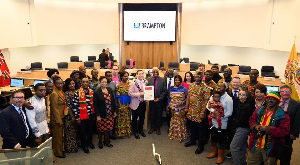 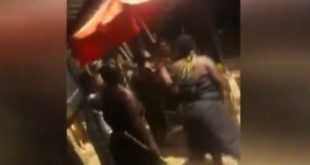 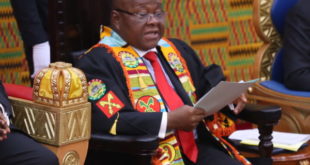 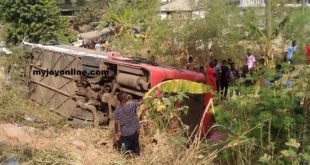 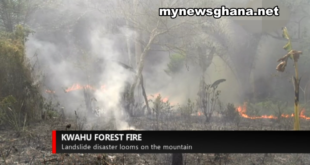