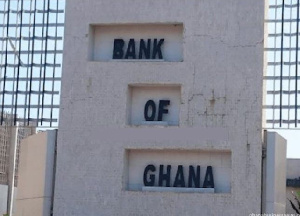 Individuals and businesses seeking credit from commercial banks this year should be offered some respite as the Economist Intelligence Unit is predicting that the Bank of Ghana will lower its lending rate.

The business intelligence advisory firm in its latest country report stated that the Bank of Ghana’s policy rate currently pegged at 16 percent could be lowered further as inflation, which has been a driver, declines further.

The last time the Monetary Policy Committee of the Bank of Ghana reduced its policy rate, which is the rate at which central bank lends to commercial banks, was in January 2019.

Since then, the committee has met 5 times and kept the rate unchanged as inflation remained volatile.

But in its latest country report on Ghana, the Economist Intelligence Unit said inflationary pressures which have remained elevated throughout 2019 is set to moderate.

The firm argues that given the slowdown in inflation, there will be grounds for the Bank of Ghana to reduce its interest rate as it bids to support lending to the private sector.

Ghana’s inflation currently stands at 8.2 percent but the EIU predicts that the rate will largely remain unchanged throughout the period.

The Monetary Policy Committee in its last meeting unveiled a number of measures it hopes to undertake in to further reduce the high cost of lending.

According to the central bank, data presented to the Committee revealed that factors such as high operating costs of banks stemming from operational inefficiencies among others, when addressed would help lower lending rates. 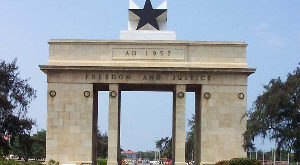 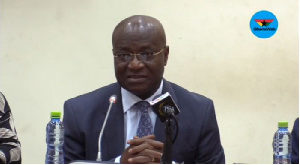 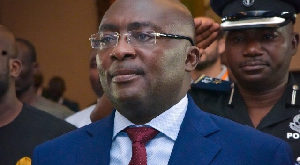 Ghana has undergone considerable changes in terms of its economic structure through diversification, by shifting … 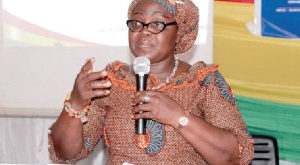 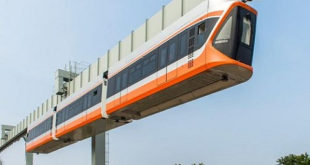