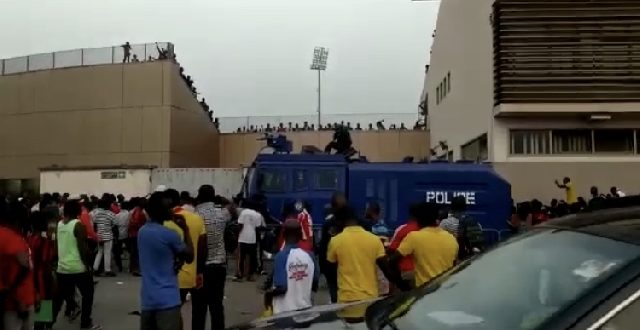 The Ashanti Regional Police Command has interdicted the police officer who allegedly shot and injured an Asante Kotoko fan in their premier league game with Berekum Chelsea in Kumasi on Sunday, 12 January 2020.

The incident occurred when supporters of Kumasi Asante Kotoko FC went on the rampage after losing 0 – 1.

The supporters were furious over decisions by the match official.

Some also tried to force their way onto the pitch but the security officials intervened.

“It was during this period that a police officer was alleged to have shot rubber bullets into the crowd, injuring one of the [Kotoko] fans in the face,” the police noted in a statement.

The Ashanti Regional Command said it has taken a “serious view of the incident and has subsequently commenced an investigation into the action of the police officer involved in the shooting.”

“The officer has been interdicted on the instruction of the Regional Commander, pending investigation,” the statement added.

The injured fan is currently on admission at the Komfo Anokye Teaching Hospital receiving treatment and is in a stable condition. 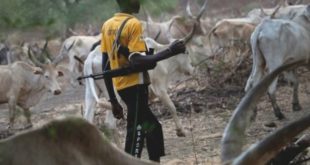 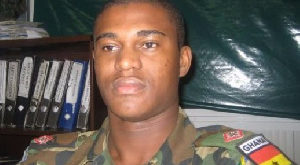 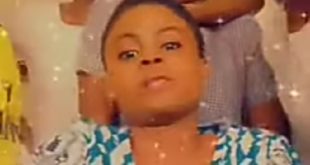 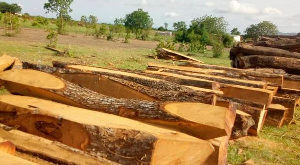 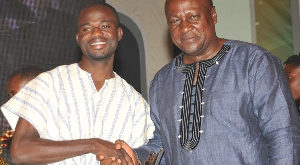 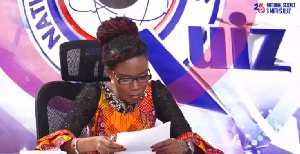