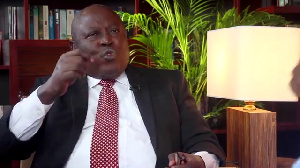 Martin Amidu who was the Attorney-General under President John Evans Mills administration was relieved of his post by the president in 2012 for what was described as a “misconduct’ following his allegations related to an alleged financial impropriety on the part of a cabinet minister.

There have been several accounts of the reasons behind the sacking of the Attorney-General.

Speaking at a Press Conference in November 2019, embattled businessman, Alfred Abesi Woyome, alleged that Mr Amidu was sacked after his attempt to beat Former President Atta Mills at a meeting.

Former Deputy Chief of Staff, Valerie Sawyer in her article in 2017, also claimed that Martin Amidu was fired due to his “pomposity, over-bloated ego and sense of self-importance”.

Martin Amidu is currently the first Special Prosecutor of Ghana after being sworn into office on February 23, 2018.

According to reports, he handed in his resignation from the National Democratic Party in 2018 before assuming office.

Read the full story originally published on January 14, 2012, on Ghanaweb

A senior source at the Castle has told the New Statesman that the President, John Evans Atta-Mills, has demanded for the resignation of his Attorney-General, Martin Amidu, with immediate effect.

Mr Amidu’s resignation, according to our source, is expected to be made public at the weekend.

This development, according to the source, happened after a crucial meeting with leading members of both the party [NDC] and government which concluded that the press release by the A-G has made his position untenable.

The President subsequently met with the A-G and offered the option of resignation before he is pushed out.

However, the A-G, according to a source at the Ministry of Justice has offered to present a full report to the Castle giving evidence to support his allegation.

Our Caste source says the A-G is expected to meet the President for the last time at the Castle this afternoon.

“We expect him to bring his resignation letter and the evidence that he claims to have about a cover up,” the source stressed.

In his explosive press release, the government’s legal officer accused another cabinet member of perverting the cause of justice in an attempt to cover up “gargantuan crimes” against Ghana.

The GH¢58 million payment to Mr Alfred Woyome has been described by the opposition as the single biggest act of corruption against the state. Mr Amidu, the 2000 running mate of Prof Mills and onetime shadow vice president, has suddenly become enemy number one at the castle.

In the words of Samuel Okudzeto Ablakwa, Deputy Information Minister, this morning, “he [Martin Amidu] has opened the Pandora’s Box. He has stirred the Hornet’s nests.”

Pressure is now being mounted on the President to expose who the Minister accused of perverting the cause of justice is and to take prosecutorial action against the said Minister.

But, there are doubts as to the President’s willingness to keep the Pandora’s Box open.

Would he stay on the side of protecting the public interest or protecting his partisan interest? 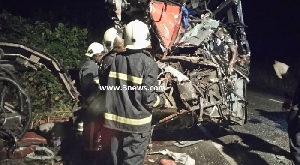 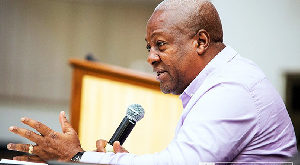 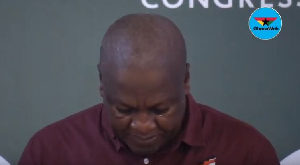 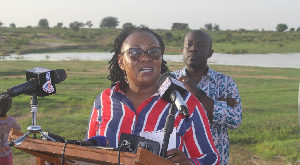 Communities reap benefits of One village, One dam

The government has completed the construction of 200 small dams under the One village, One … 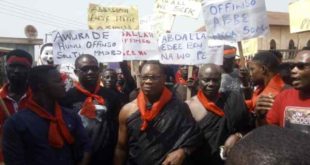 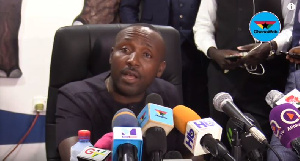 The governing New Patriotic Party (NPP) has set Monday, 20 January 2020 for the opening …