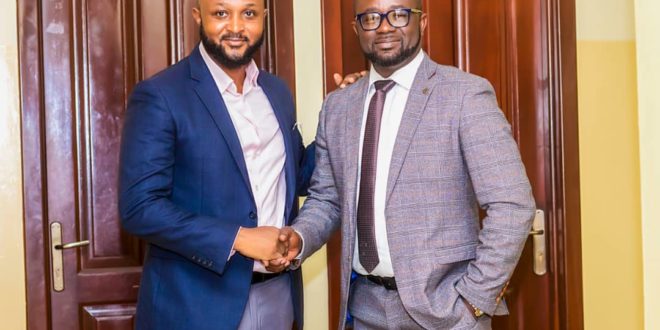 The President of the Ghana Football Association has assured Beach Soccer management and stakeholders of his commitment to the development and vision of beach soccer in Ghana.

Kurt Okraku and Yaw Ampofo Ankrah met at the FA headquarters on Thursday at the invitation of the FA boss to deliberate on the future of the sand based sport.

The meeting was also used to clear the air on the role of a new a Management Committee set up by the GFA Executive Council to steer the affairs of the national beach soccer team Black Sharks.

It is understood that the Chairman of Ghana Beach Soccer has submitted the names of candidates nominated by   beach soccer clubs to be considered for appointment onto the new Management Committee.

2020 is a landmark year for Ghana Beach Soccer as the the sport goes national beyond the traditional coastal enclaves for the first time since the league kicked off in 2011.

It is also anticipated that CalBank would renew its long standing sponsorship of Ghana Beach Soccer for the tenth consecutive year.

Previous A/R: Francis Owusu-Akyaw Renovates M/A Primary School In Bomfa
Next No more side chicks; they will suffer to pay their rent – Ken Agyapong 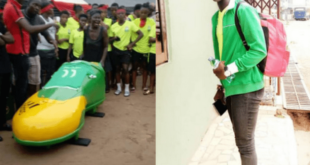 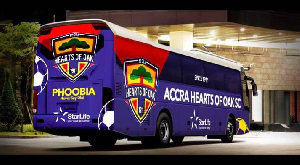 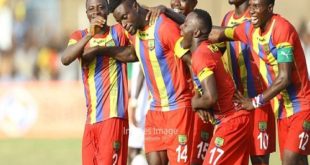 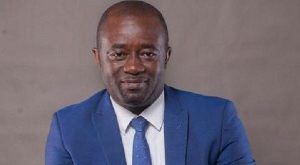 The President of the Sports Writers Association of Ghana (SWAG), Kwabena Yeboah has registered his … 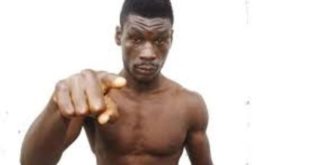 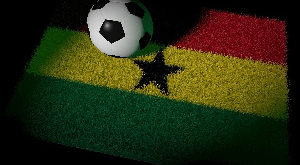