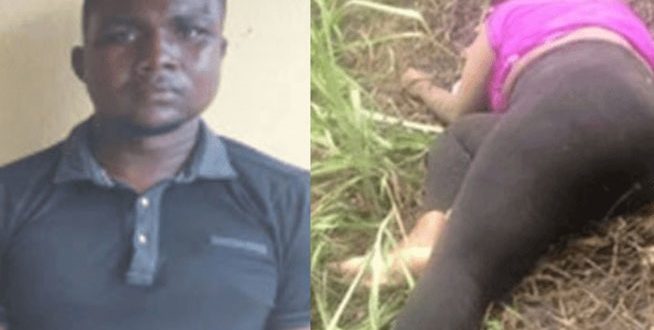 The police have apprehended a young man for raping a 22-year-old lady to death in a bush in Nigeria.

The accused identified as Boshi Jasmen 26- after his arrest confessed to the Police Officers that he indeed raped the 22-year innocent lady(name undisclosed) in the bush together with two of his friends who are on the run.

The accused blamed his deed on a powerful aphrodisiac admixture sold to him by popular enhancement drug vendor in his area of residence known as “aboki” activating his uncontrolled libido leading him to rape a 22-year-old lady to death in a rather abnormal mode.

“I didn’t intend to kill her please, it is the banana, groundnut, and honey introduced to us by one Aboki that made me lose control.” the accused revealed.

One family member of the deceased in their reports to the police after the incident said, the deceased had an appointment with a doctor that very day of the incident to check his health as she was unwell for couple of days.

Unfortunately on his way, she was dragged into a nearby bush and brutally raped, which lead to her untimely and painful death.

The accused is in police custody assisting in investigations while there is a man-hunt for the other two accomplices said to be on the run.

Previous SHOCKING: Woman openly allows man to F!NGERS her in a bus
Next Hot Video: Abronye DC in Trouble! Given 72 Hours Ultimatum to reverse curse or else… 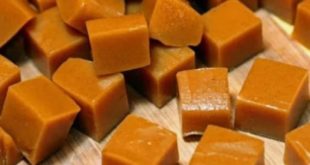 Man in court for selling marijuana-laced toffees to children 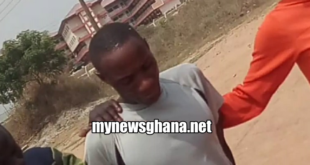 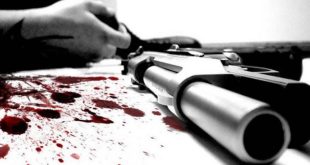 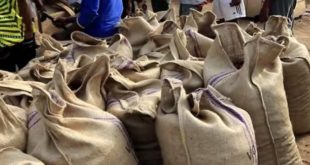 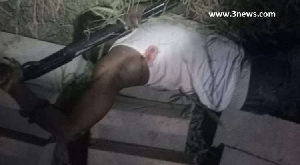 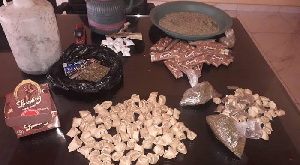 74 suspected criminals arrested in a swoop