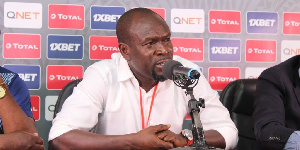 Outspoken football administrator, Abbey Pobey has released one of his usual ‘verbal missiles’, targeting the head coach of the Black Stars and some members of the team’s management committee.

Abbey Pobey in a radio discussion called on the government and the GFA to remove Akonnor, Kuffour and George Amoako from their respective committees, arguing that their presence is a drain on those committees.

He observed that the aforementioned persons lack the competence to serve the roles assigned them by the GFA and the government.

Akonnor was appointed as head coach of the Black Stars recently. Preceding his appointment was the formation of the management committee which is headed by Kotoko CEO, George Amoako with the legendary defender as a member.

“CK Akonnor must be set aside. George Amoako and Kuffour must also be set aside. They should sit aside for us to build a new Black Stars. When you look at what we are trying to do now, they won’t help. Government will just waste money. George Amoako was the CEO of Kotoko and he sack Akonnor. Before CK was appointed as Stars coach, Amoako was the chairman of the management committee so he appointed him”.

“As for CK, there are lot of speculations about him. He will bring bad luck to the Black Stars. So, his contract should be terminated. So, I’m telling the government to sack them else we will be wasting money”.

Meanwhile as the vile criticism and allegations continue on some media platforms, Akonnor is on a scouting mission in Europe, visiting some Black Stars players.

He has so far visited the Ayew brothers, Daniel Amartey and a host of other players. 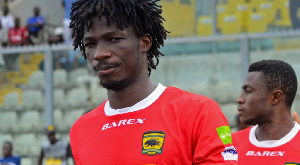 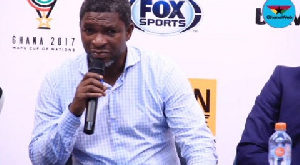 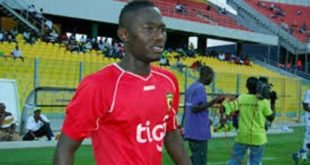 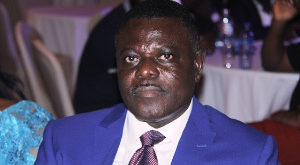 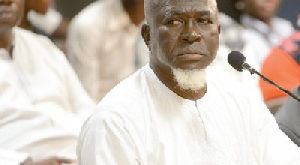 King Faisal seeks compensation from GFA after being moved to Obuasi

The owner and bankroller of King Faisal, Alhaji Grusah has written to the Ghana Football … 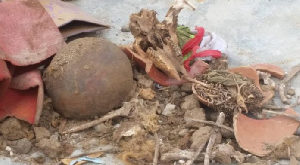