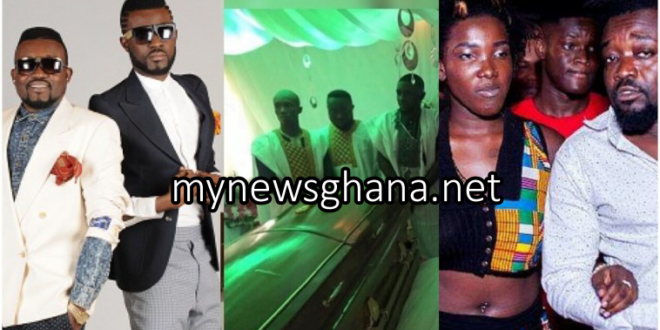 Bullet into occultism?-Watch shocking revelation about Ebony’s death and why ‘Ruff N Smooth‘ collapsed by Ahkan

After the split of award-winning Ghanaian music duo, Ruff N Smooth, rumours were hovering on all media platforms attached with mixed reactions.

The group which came into limelight in 2010, wowed Ghanaians with their first major hit “Swagger“ and consequently releasing smash singles Azingele, Dance for me …etc.

e song enjoyed a lot of airplay which was even was used in advertisements as well.

Well, a member of the defunct music group Ruff and Smooth is known as Clement Baah Foh (Ahkan) has detailed what led to the collapse of the group and also made a shocking revelation about his former Partner, Ricky Nana Agyeman, popularly known as Bullet.

Speaking to Abeiku Aggrey Santana on Okay FM’s drive time, Ahkan revealed that one of the reasons why the RUFF and SMOOTH collapsed was the fact that Bullet just left into full-time artiste management without informing them.

He added that this really pulled back the group’s progress and even he was really disturbed when that happened.

Got a news item to share with us or an enquiry/complaint to make? Send an email to editor@mynewsghana.com 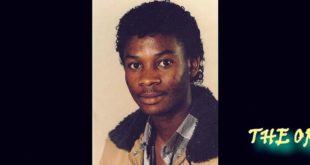 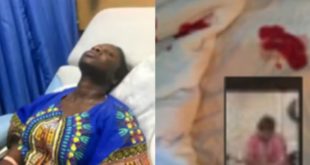 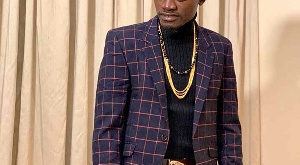 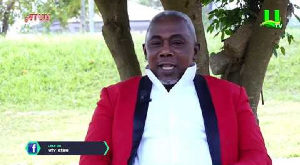 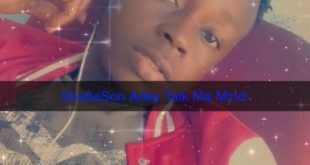 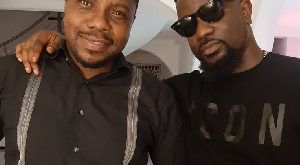 Sarkodie replies his former producer, King of Accra after he called him ungrateful, others

Former producer of Sarkodie, Nii Kommetey Commey affectionately called King Of Accra in a series of …