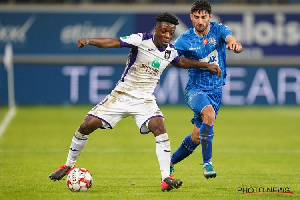 Liverpool closing in on Ghana’s Doku

Anderlecht youngster Jeremy Doku was close to joining Liverpool in 2018 as a successor to Sadio Mane, his parents have claimed.

The Belgian-born Ghanaian forward is enjoying a fabolous campaign in the Jupiler Pro League where he has netted six goals so far.

The 17-year-old was targeted by runaway English champions Liverpool back in 2018 but did not have their way.

The highly-rated starlet opted to stay with the Purple and Whites as the player preferred to continue with his development – a decision which appears to be paying off.

At the age of sixteen Jérémy could sign a pro contract with Anderlecht, but even then Arsenal, Liverpool, Chelsea, Man City, Ajax and PSV were interested,” David Doku, father of the Ghanaian teenage sensation said.

“We then visited clubs like Liverpool and Ajax, but Stellar Group left us the choice.

“My (David, his father) preference was Liverpool. How we were received there, damn.

“Trainer Klopp explained how he saw a potential successor to Sadio Mané in Jérémy. Steven Gerrard showed us videos with tactical analysis.

“At the training complex Mignolet, Mané and Wijnaldum came to talk to us. Yet Jérémy was distracted by the talk. Liverpool panicked.

“We talked about Chelsea and they thought he was going to sign there while we were just chatting about our youngest daughter. She’s called Chelsea.

“Van Holsbeeck (former Andelecht boss) was convinced that he would lose Jérémy almost for free to Liverpool and wanted to make the most of it.

“But Anderlecht did everything to keep our son. They handled it cleverly with that video of Romelu Lukaku. If Jérémy hesitated for a moment to leave, it took away the last doubt.” 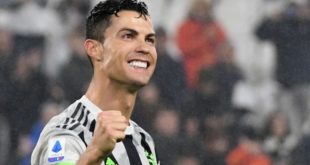 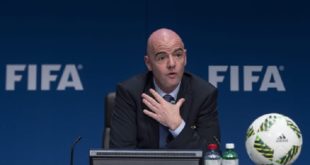 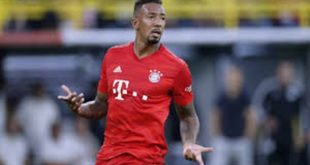 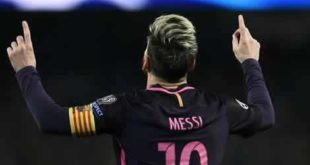 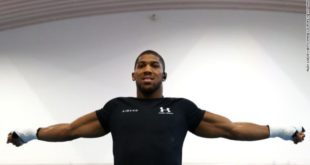 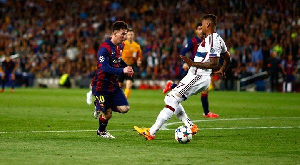