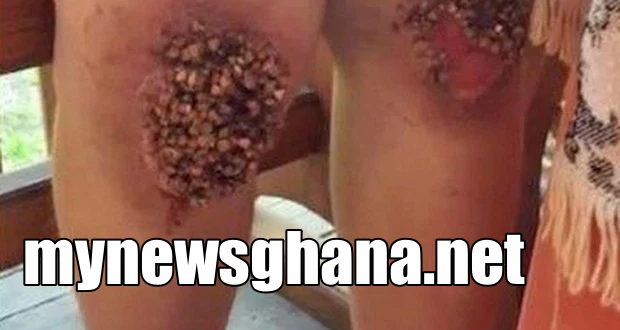 An 8-year-old boy’s mother and stepfather have been jailed for forcing their son to kneel for as much as 9 hours non-stop on buckwheat crops until it grew on his skin while starving him for four days, prosecutors have revealed. His step-dad 35-year-old Sergey Kazakov and his mum 27-year-old Alina Yumasheva, from Omsk, Russia say they decided to punish their son after he came back late from school and was playing outside. According to court documents, Kazakov and Yumasheva were found guilty of “inflicting physical and psychological suffering” to their son, Denis, through “systematic beatings and other violent actions,” and  carried out the painful punishment on their son for 10 days in a row. The buckwheat crops grew into his skin and had to be surgically removed by doctors, after the boy fled home and ran to compalin to a neighbor who reported to police.

Kazakov who carried out the punishment will spend four-and-a-half years in prison while Yumasheva who watched her husband maltreat her son will be jailed for one year and six months, while the little boy is now up for adoption.

A nurse, who spoke to the court, describe the boy’s injuries as “horrific” and said: “The mother should beg her son to forgive her until the end of her life.”

A deeply distressing video has been released showing how the stepdad kicked and pulled the child’s hair while the kneeling boy is heard crying “it hurts.”

Previous [VIDEO]: I Know I’ve Not Created A Paradise In Ghana – Prez
Next HOT VIDEO of a Lady Fing£ring herself on a WhatsApp Video goes viral 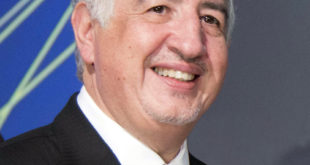 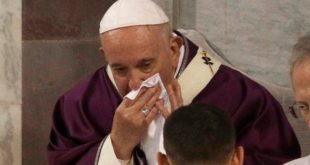 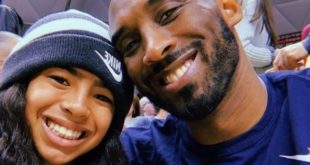 Kobe Bryant died in a helicopter crash in Calabasas Sunday morning alongside her daughter, Gianna … 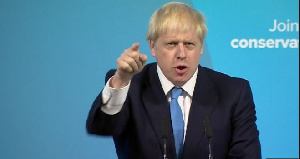