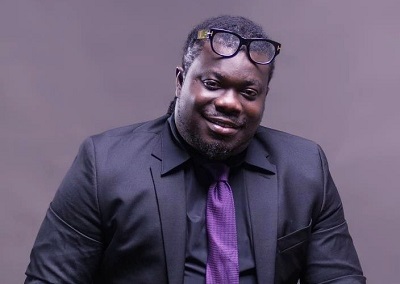 Veteran musician and longstanding member of the Musicians Union of Ghana (MUSIGA), Gyedu-Blay Ambolley, has alleged that immediate past president of body Bice Osei Kuffuor affectionately called Obour used his position as MUSIGA President to acquire visas for non-musicians at a fee. In essence, he engaged in visa racketeering.

Speaking in an interview on Showbiz 927 on 3FM with MzGee monitored by MyNewsGh.com, he alleged that Obour presented persons who were not musicians and had no performance schedules outside the country as persons as such to various embassies for visas and charged them for the illegal service.

“They (members of MUSIGA) had to cover all the malpractices. For me they were afraid because for me I had been there before (as Vice President); I know what is going on in there. All those kinds of visa racketeering and the things they did…we know all that…visa racketeering! They acquire visas for people to travel and take money from them in the name of the union…many of these things were happening,” he revealed.

Mr Ambolley also alleged that Obour splurged some GH 2million that was given to the union by disbursing it as loans to his friends that he never recovered.

Obour is currently an aspirant in a contest on the ticket of the New Patriotic Party (NPP) to be a parliamentary candidate in the Asante Akyem South Constituency in the Ashanti Region.