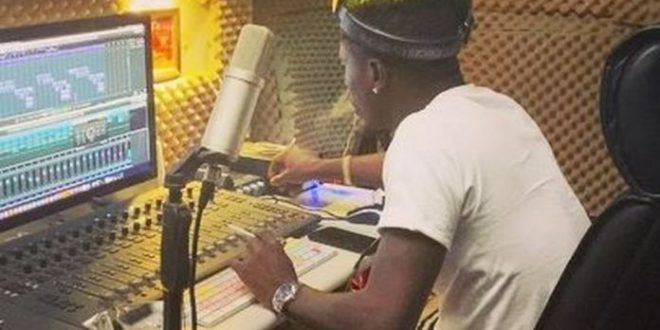 The song titled Zion urges Ghana on the need to be tolerant and hospitable in dealing with each other.

He cautioned people must learn to say “thank you, I am sorry, and God bless my motherland”, stressing that these are the things that make the society better as he constantly acknowledged Chairman Wontumi.

Shatta Wale in the song is heard saying he would never stop composing songs until people learn to do the right things in Ghana.

In a tweet unveiling the new song, Shatta Wale wrote “Our lives begin to end the day we become silent about things that matter.

Listen to the full song below: 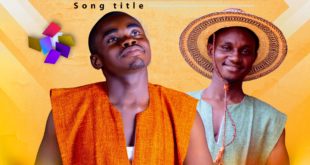 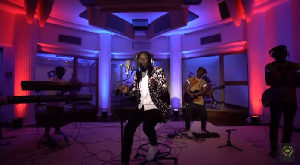 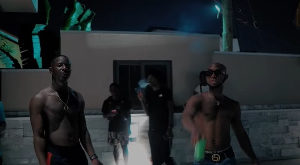 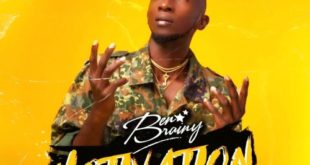 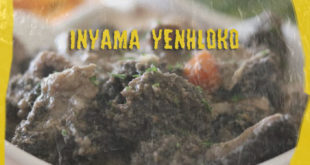