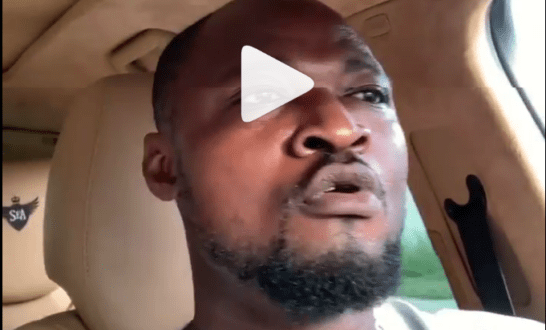 Video: Angry Funny Face calls Lilwin’s boy on phone and it was deadly

Ghanaian comedian, Benson Nana Yaw Oduro Boateng aka Funny Face is extremely furious in the wake of his beef with Kwadwo Nkansah Lilwin.

Funny Face has yelled at Kwame Ahenfie, the diminutive actor who was seen together with Lilwin in a video in which he gave an undisclosed amount of money to a student to pay his school fees.

Zionfelix.net has obtained a phone conversation between Funny Face and Kwame Ahenfie and his demeanour showed he is not taking this beef lightly.

He questioned Kwame on why he has teamed up with Lilwin to destroy his brand after he [Kwame Ahenfie] has begged him to feature him on his ‘Kasoa Trotro’ series.

A seemingly confused Kwame Ahenfie replied it was not a planned thing and they have even advised Lilwin to stop what he is doing.

He even swore to God and stressed that one Sandra has even added her voice to the plea for Lilwin to stop fueling the tension between them.

Funny Face cautioned that they shouldn’t ride on his brand for hype because he has been through a lot before God lifted him.

Funny Face added he will reveal to Ghanaians how fake Lilwin is. He urged Kwame Ahenfie to tell Lilwin his gods are lesser and God will punish him.

The Funny Face and Lil Win began after he (Lilwin) told zion Felix in an interview that Funny was not in the best position to win the favourite actor at the 2019 Ghana Movie Awards.

Previous HOT VIDEO: Man Bleeds To Death As His Wife Chop Off His Penis For Cheating
Next Actress Orjiakor flaunts b00bs on IG (+18 video) 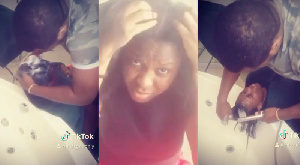 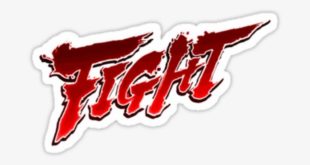 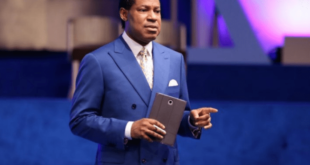 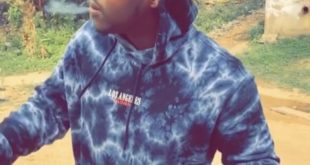 Medikal’s birthday mood is indeed a crazy one. He shared a video of himself ‘Highing’ … 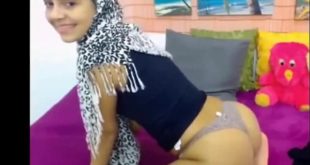 Leak Video of A Muslim Girl Twerking Like An Ashawo 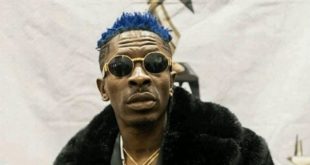 I invested ¢400,00 in my ‘Faith Concert’ but I didn’t gain any profit – Shatta Wale laments

Dancehall diva m,Shatta Wale has lamented that he made no monetary profit out the just ended …