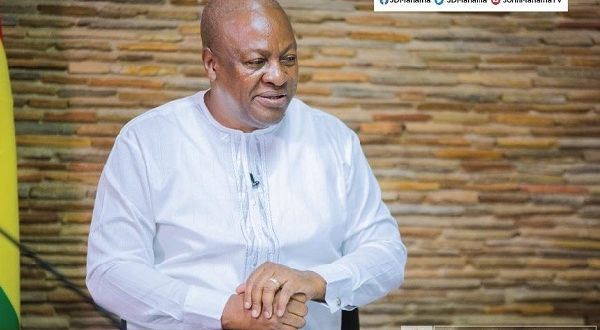 Former President John Dramani Mahama, has reacted to news that he has settled on Asunafo South Member of Parliament as his running mate for 2020 elections.

There were media reports that the former President will choose Eric Opoku as his running mate.

The report went ahead to say that the former President will announce his choice in the coming days.

But, reacting to this news on his social media platforms, the former President said reports that he has settled on and announced his running mate are false.

Yet another fake news.
Reports that I have settled on and announced a running mate for the 2020 elections are false.

Let’s continue to take precaution and help #stopthespread of COVID-19. Wash your hands, esp after touching a commonly used surface or object. #Safehands 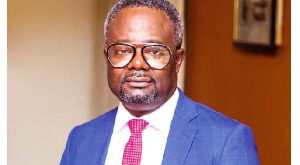 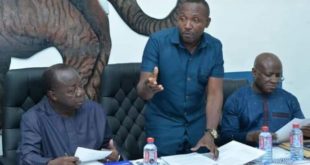 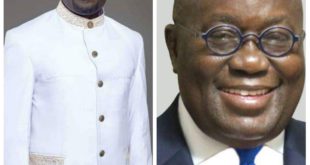 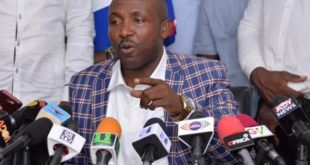 General Secretary of the New Patriotic Party, John Boadu, says the NDC deserves to be … 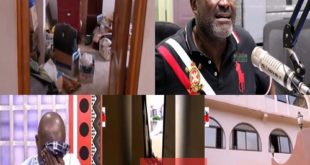 [VIDEO]: Kennedy Agyapong Almost Killed By Gunmen In His Mansion In Tema 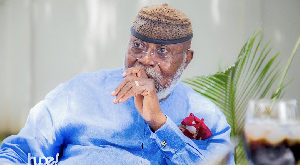 Akufo-Addo is no more a democrat – Nyaho Tamakloe

President Nana Addo Dankwa Akufo-Addo is no more a democrat, a member of the governing New Patriotic …