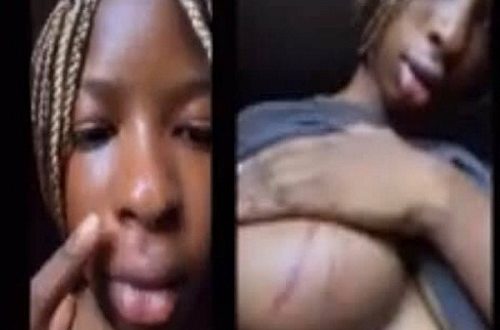 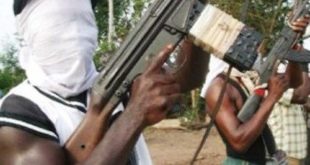 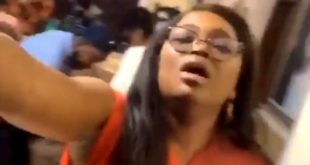 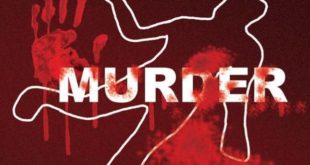 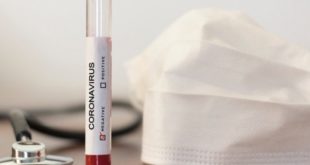 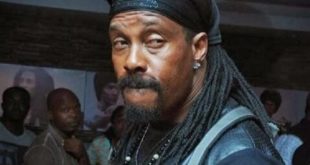 Nollywood veteran actor, Hanks Anuku, is mad at the government of Nigeria for failing to … 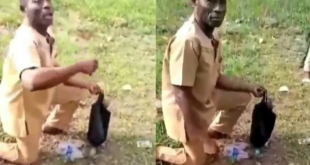