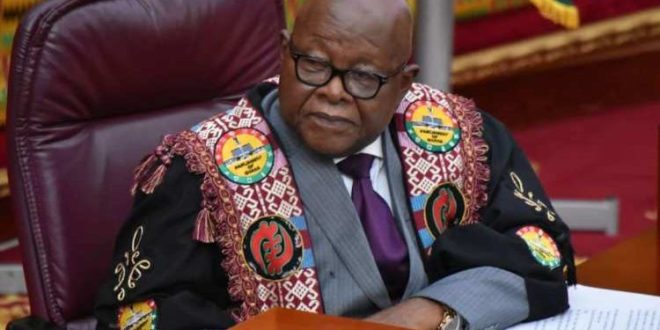 The Minority in Parliament has taken the Speaker Prof. Mike Oquaye to the cleaners describing him as a dictator.

Leader Haruna Iddrisu addressing the parliamentary press corps said the Speaker is a ”constitutional dictator” and one who does not uphold to the rule of law.

Mr Iddrisu said the conduct of the speaker on the closing for their meeting showed that he [Speaker] does not respect due process.

They were worried the Speaker suspended the house infinitely when he should have adjourned.

Haruna Iddrisu who was not happy the conduct about the speaker said the house had planned to adjourn sine die. However, the Majority leader failed to come by a motion to change what was adopted.

The Minority Leader also stated that his side was upset that the Finance Minister failed to come to the House to brief them on $100 million the government intends spending on the outbreak.

He said it appeared that this was planned and discussed with the Majority leader ”because they just cannot accept the reality. Why call us for an emergency when the Minister for Finance all these period, have failed to come to parliament to ask for an expenditure approval on how he intends to spend the $100 million so demanded and so approved?

He also quizzed why the Minister failed to come back to parliament for the additional $119 million capped to be spent with expenditure attached to it. That in all brings it to $219 million. So probably, they don’t want the Minority to ask questions.

The Finance Minister, Ken Ofori-Atta earlier on Monday, March 30, 2020, presented a proposal for the amendment of the Petroleum Revenue Management Act to give to the government to utilize portions of the Heritage Fund.

But the Minority fiercely opposed the government’s proposal to use part of the Heritage Fund to help in financing the fight against the global pandemic, COVID-19 in the country.

The Minority argued that it was not the best time to use the country’s Heritage Fund which is meant for future generations. 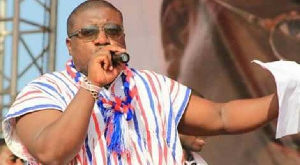 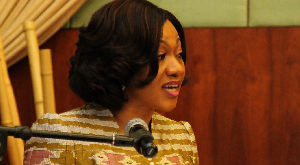 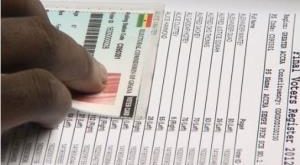 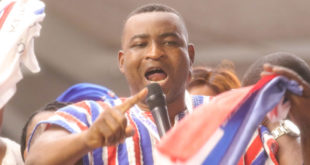 EC yet to receive full kits procured for the registration exercise 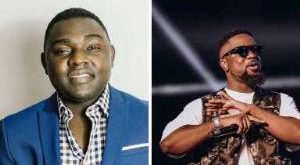