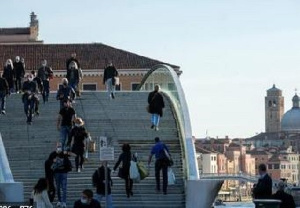 South Africa’s Impala closes platinum mine due to coronavirus cases

South Africa’s Impala Platinum said on Saturday it would temporarily close its Marula mine after detecting 19 coronavirus cases among workers reporting back for duty at the site in northern Limpopo province.

“Implats has identified 19 positive cases during the week, all of them asymptomatic. Of these cases, 14 were identified as the result of proactive testing of employees returning to work. None of these employees had started work at the mine,” the company said in a statement.

It said the site would not reopen until the appropriate health measures had been put in place.

South Africa, the world’s No. 1 platinum producer, is gradually restarting operations in its key mining sector, which was shut down as part of a nationwide coronavirus lockdown now in its seventh week.

Impala said it was concerned that 17 of the cases were from employees living in nearby communities, while two had travelled from another province, suggesting “the prevalence of COVID-19 among local communities is far higher than the company’s initial estimates”.

South Africa has reported more than 13,500 cases of the highly infectious respiratory disease, the most on the continent, with close to 250 deaths so far.

Most cases have been concentrated in Cape Town and in and around Johannesburg but recent testing patterns have shown rising infection rates in poorer, more rural provinces as government expands its screening and testing programme.

Previous Letter from Africa: Spare a thought for stranded migrants
Next PHOTOS: China’s ambassador to Israel found dead in his flat 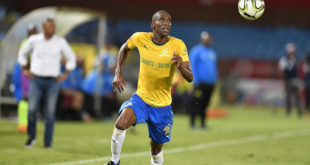 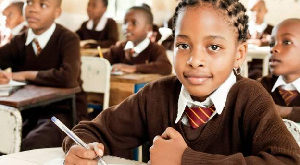 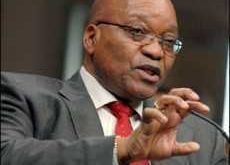 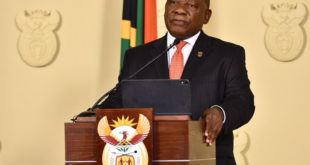