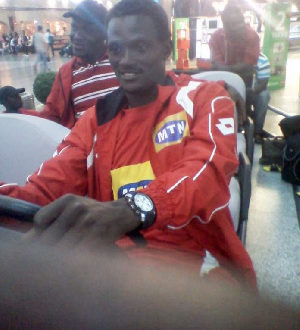 Former Asante Kotoko defender John Kuffuor has been granted a GHC 50,000 bail by a District Court in Ghana after a savage attack on his former girlfriend.

The former Heart of Lions defender is facing charges of attempted murder and aggravated battery after bitten off the nipple of his former lover Dennisa Hagan in a brutal attack.

The Ejisu District court Presided over by judge Kwaku Baah Frempong granted the footballer the bail on Friday with two sureties after he was arrested for disorderly conduct.

He is expected to assist the former girlfriend – who is a hairdresser to under immediate surgery to correct the defect.

The two have been an items for the past six years but a domestic issues escalated complaint opted to jump out of the relationship in 2017.

The defender is alleged to have lost his cool after visiting her in her home in an apparent attempt to resolve the misunderstanding.

Kuffuor is reported to have followed to the kitchen after the former lover refused to pay attention to his pleas.

In the process, he held her dress and bit her nipple – leaving the complainant with multiple wounds.

Previous Stonebwoy to give away $1000 in #nominatechallenge
Next South Africa scientists say up to 50,000 coronavirus deaths possible 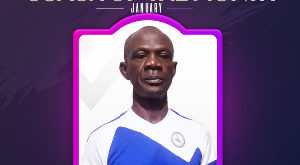 I am not an upcoming coach – Berekum Chelsea’s Asare Bediako 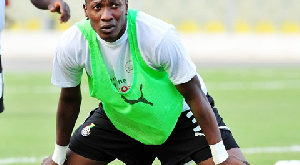 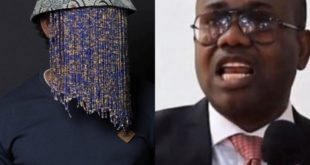 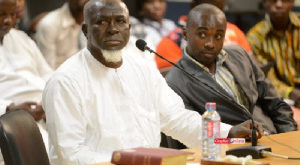 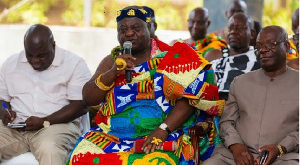 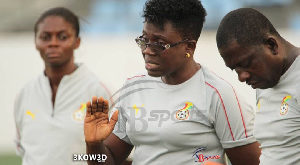