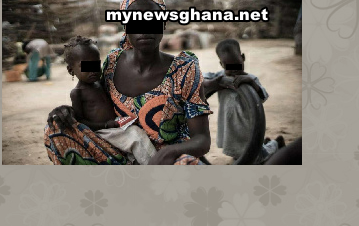 An HIV positive mother Yaa Dompreh (not her real name) has revealed how difficult life has become coping with eight children one of which has been infected by her unfortunate circumstance.

After giving birth to her fifth child, Yaa Dompreh found out she had contracted HIV from her partner. Now mother of eight, she describes what it was like to deal with the condition as helpless and how she learned to cope with the fear and stigma.

Speaking to SVTV Africa’s DJ Nyaami, Yaa revealed that, only one child out of her eight children has contracted the virus. According to her she has perfect health because of antiretroviral medication being given to them.

“My partner returned from Elubu to Nzema, I was pregnant with my fifth child. As a woman whose partner has just return from a trip, I cannot say no to him when he wants to have me. So it was after that, I was tested positive for HIV,” Yaa said.

“Only one of my children has the virus, the others are negative. I have been on medication since then. So I’m fine and feel healthy likewise my girl too, she is fine and doing well,” Yaa added.

Yaa who resides at Tema Newtown with her 8 children pointed out how life has become difficult as a single parent.

She said the circumstance she faced has forced her to lose courage and succumb to the adverse situation of jumping from one man to the other for shelter and accommodation.

Yaa stated that, the huge task of providing for herself and her children has become a burden that is really having a toll on her.

On education, she said thanks to the government’s free education, her children are able to go to school while others have been enrolled at a free orphanage school in the neighborhood.

The nursing mother, who is still breastfeeding her last baby tells us how her sister who resides in Ashaiman has been very supportive to her and the kids. She reveals her regrets giving birth to a large number of kids to irresponsible fathers.

Yaa who was traumatized revealed she is willing to get rid of her womb to prevent future pregnancies or whatsoever.

Though, confronted with the pains of single parenthood, Yaa’s desire to get herself out of the poor lifestyle seems to be very obvious, as she told DJ Nyaami that she would like to quit relying on people and start a provision store to cater for the family.

“If I get support, I would like to start a provision store, it will help me take care of the children. I have been relying on people for far too long. I’m willing to do something – start a business but I don’t have the means to,” Yaa says.

Yaa is currently living in a kiosk with seven of her children at Tema Newtown a suburb of Accra.

Having unraveled her story to SVTV, Yaa is hoping that her fate out of this hopeless maze, would indeed be such an inspirational one. 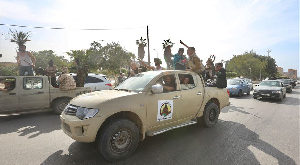 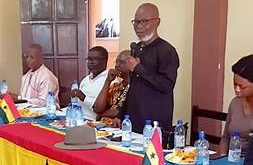 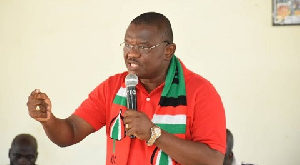 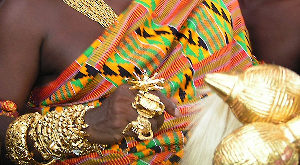 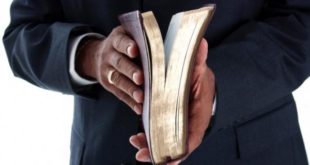 The Church of Pentecost, Ghana has dismissed one of its senior pastors at Bechem. In …