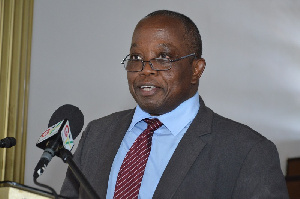 According to its Payroll Report, it has provided the details to the heads of Ministries, Departments and Agencies/Metropolitan, Municipal, District Assemblies to investigate and submit a report for further review within 3 months after the publication of this report.

This will ascertain the authenticity of the 366 employees.

The Ministry of Food and Agriculture, Ministry of Roads and Highways, Ministry of Information and National Commission for Civic Education and Office of the Civil Service had the least numbers of one each.

The report further said during the review of employee records on the payroll, the Audit Service suspected that some employees used the academic certificate of others to secure employment in other public institutions.

“Our examination showed that two or more employees shared same records. This became obvious as two or more bore same names and date of birth.”

Out of the 412 affected employees, the Audit Service follow-up to 46 sampled employees confirmed this assertion.

A copy of which has been presented to the Speaker of Parliament for action. 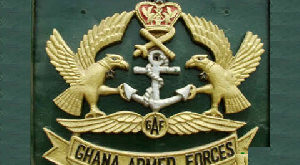 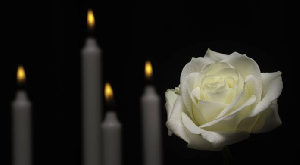 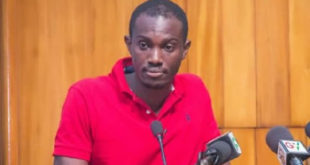 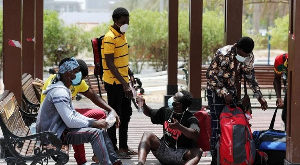 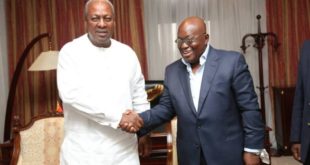 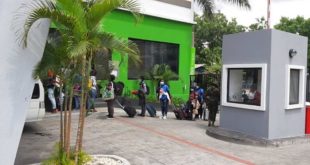