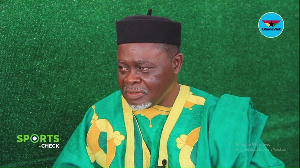 The only professor in boxing, Azumah ‘zoom zoom’ Nelson in an interview on the Y LeaderBoard Series with Rev Erskine on the Myd Morning Show on Y 107.9FM has given an account of his first-ever ‘official fight’ as a young boy.

According to him, he had to fight his opponent on four (4) different occasions before achieving victory.

Narrating events leading up to the fight, he mentioned that he was in his mother’s family house when he saw a man with boxing shoes hanging over his neck with a boy he presumed to be his son walking past their home.

Upon seeing them, he approached them and asked if the kid was a boxer and the man said yes. “But looking at myself, I felt I could beat the boy so I challenged him to a bout and the man asked that I come to the gym the following day.”

Azumah Nelson noted that the events that followed were not what he expected. To him, the fight was going to be an easy one because he was much bigger than the boy but the victory in his head went sideways.

“I recalled going to the gym the following day with my friends in high hopes of going to beat the boy, when we got there and the fight was set, the boy beat me so badly.

With his persistent spirit, Azumah still went on to pursue the fight until he finally beat his opponent in their fourth fight.

This was the beginning of the Azumah ‘zoom zoom’ Nelson story that led him to achieve worldwide recognition.

Previous Agric can attract big investors if govt invests in infrastructure – Prof. Quartey
Next There is ‘Juju’ in boxing – Azumah Nelson 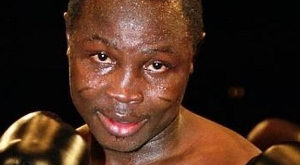 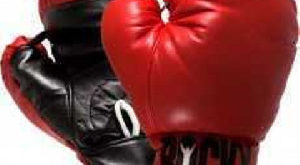 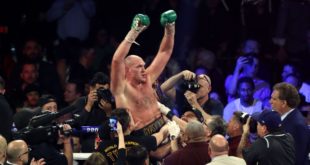 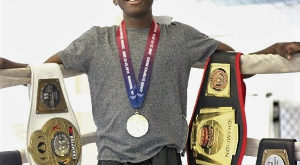 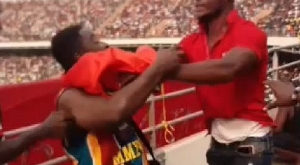 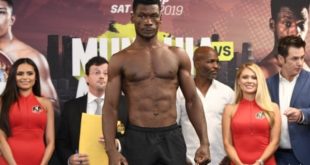