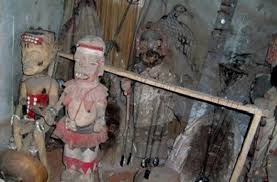 A 32-year-old dwarf fetish priest, (Motia Komfo), is in police custody for allegedly defiling the six-year-old daughter of his neighbour at Fetteh Kakraba in the Gomoa East District of the Central region.

According to reports, the incident happened yesterday after the victim and her friends went to the priest, Akwesi Body’s room to watch television.

Taking advantage of the period when they were alone, the priest allegedly defiled the girl while she was fast asleep.

Speaking to Adom News’ Seth Ankomah Adjei, the victim’s mother, Gladys Mensah said she received a distress call from her older child who walked-in on them.

“I was in the room when one of my children told me while they were sleeping, she felt the urge to urinate. She then woke up and saw Akwasi Body on top of her sister,” she said.

Sensing danger, Madam Agnes rushed for her daughter and upon examination realised her daughter’s vaginal opening had altered, leaving spots of blood oozing.

Chief of Fetteh Kakraba, Nana Essel Amoanquandor III, appealed to Ghana Police Service to make sure that justice prevails to serve as deterrent to others. 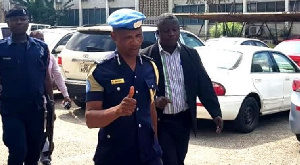 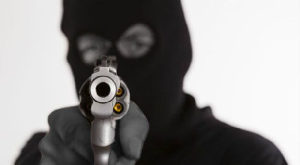 Gunman kills one; injures another over sex 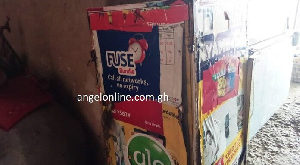 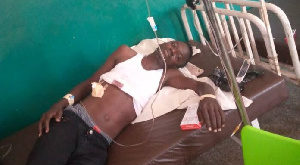 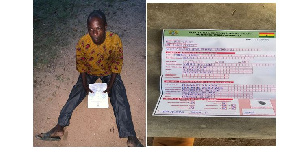 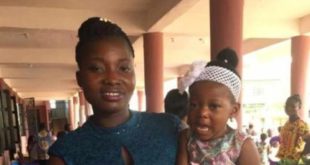 Belonia Adusei, the three-year-old girl who was knifed during a robbery incident at Hemang/Ampatia in …